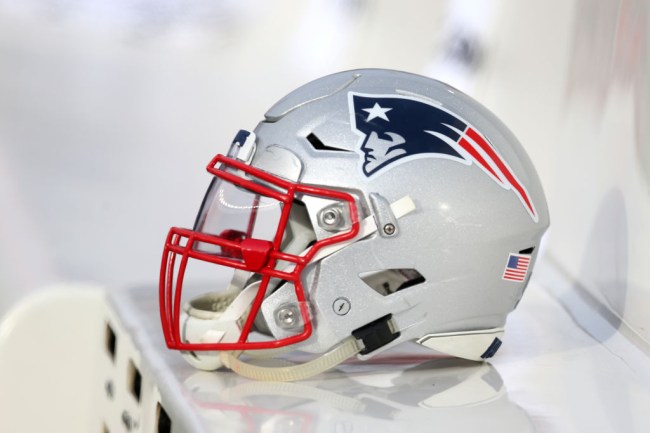 The suspension is currently under appeal as Edelman has taken “hundreds of tests” and has not tested positive before, a source told ESPN.

Before ESPN broke the story one reddit user by the name of Redditlover1981 had broken the story a day before ESPN reported it.

When other Reddit users questioned the validity of his sources, Redditlover1981 fired back by saying “You’re about to feel really stupid tomorrow when this is national news but okay :).”

Today, RedditLover1981 dropped another bomb when he hinted that there was more Patriots news coming.

“I’ve actually been sitting on some bigger patriots news for the past few days, still trying to verify that it’s 100% true before putting it out there,” said Redditlover1981. “Regardless I plan to post it here tomorrow evening.”

After the Bryan Colangelo story broke it seems like it’s opening the floodgates for whistleblowers to come out and release news online anonymously.