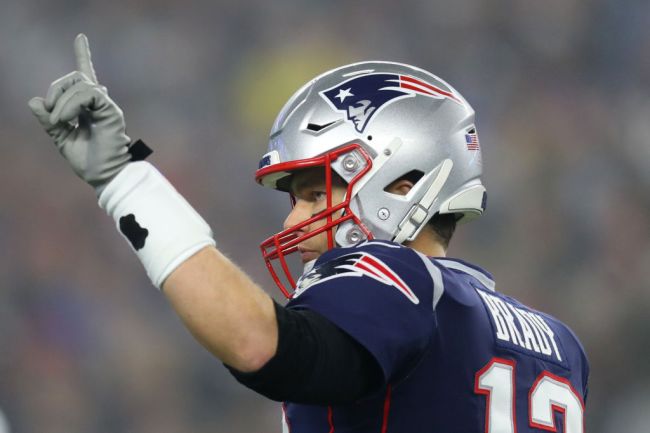 It has been just over 7 years since that fateful Pats-Colts game in Foxborough. 7 years of the same jokes about Tom Brady and deflated balls. It turns out that those jokes may not have just been unoriginal, they might have been based on a lie.

According to an excerpt from the new book written by Pro Football Talk’s Mike Florio, the NFL covered up the truth about Deflategate.

Who was the source for the notorious (and false) 11-of-12 footballs report that sparked Deflategate? What happened to the air-pressure measurements randomly taken during the 2015 seasons? Playmakers found the answers to both of those questions. https://t.co/gqTrKS7vwk

According to the book, when Chris Mortensen tweeted about 11 of 12 New England Patriots footballs being deflated, it was the NFL’s Vice President of Football Operations, Troy Vincent, who was his source.

“So who was his source? Per a source with knowledge of the situation and as explained in Playmakers, the source for the notorious 11-of-12 footballs report was NFL executive V.P. of football operations Troy Vincent.”

Unfortunately, that report wasn’t actually accurate. To make matters worse, the NFL got rid of the records of the air pressure measurements from that Pats game and the 2015 season as a whole.

“So what happened to those numbers from the 2015 season? Per a source with knowledge of the situation, and as reported in Playmakers, the NFL expunged the numbers. It happened at the direct order, per the source, of NFL general counsel Jeff Pash.”

The new report further states that the measurements taken during that Pats-Colts game were well within reasonable ranges considering the weather conditions at the game.

It looks like it was the NFL that have actually been found guilty of 2 things in the Deflategate scandal. First, destroying evidence that would have exonerated the New England Patriots. Second, not paying attention in chemistry the day they were supposed to be taught that PV=nRT.