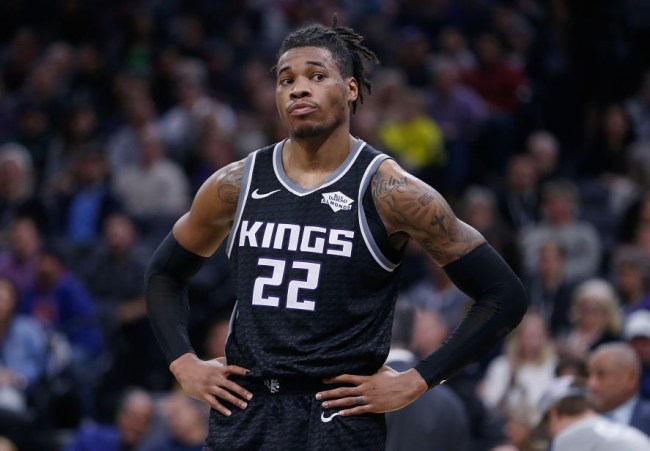 When you graduate from college and enter the real world, you’re almost immediately confronted with a set of challenges that you’ve never been faced with before and it usually doesn’t take very long to discover some of the new and exciting ways adulthood can bring crippling anxiety into your life.

With that said, you also get to leave behind the stressors of academia and there was no feeling more liberating than walking out of my final exam and realizing that was the last time I’d have to spend two hours regurgitating whatever information I managed to retain after trying to read six books I didn’t open until there were two days left in the semester.

However, there was one thing in particular I couldn’t have been happier to bid adieu to: group projects. Sure, you still have to occasionally collaborate with absolutely useless coworkers once you get a job but I’ve yet to encounter a situation where I find myself with a group chat comparing schedules with three randos—or, more often than not, two randos because one of them just never responds.

I’m not the first person to make this comparison but it turns out I wasn’t done with group projects after all, as the United States is currently experiencing one on a national scale. However, instead of dealing with a kid with his hands in his pockets stumbling their way through the four PowerPoint slides they had no involvement in creating, we’re dealing with people who can’t be bothered to follow basic safety guidelines. Oh, and instead of threatening other people’s GPA, they’re threatening other people’s lives.

The worst part of this entire thing is that you can take every precaution in the world, which is what the NBA is attempting to do by playing out the rest of the season in a bubble. However, it only takes one person to fuck everything up, and even though teams have been in Orlando for less than a week, we already have our first violation.

Some of the players who arrived in Florida haven’t exactly been thrilled with the accommodations that greeted them—including the food that’s being provided. It appears Kings center Richaun Holmes decided to take matters into his own hands by getting some grub delivered, but according to Shams Charania, he somehow defeated the entire point of ordering delivery by wandering outside the confines of the bubble to grab it.

Kings center Richaun Holmes crossed the the Disney campus line to pick up delivery food and must quarantine for 10 days (eight days remaining).

C’mon man. I don’t know if players are even allowed to order food in the first place, but if they are, this is the definition of a rookie move. Is this the first time he’s gotten delivery since this whole mess started? Is he not familiar with the concept of contactless delivery? Shaking. My. Damn. Head.

As Shams notes, Holmes received a nice 10-day stay in quarantine, and on Monday, he issued an apology and said that he was unaware that he crossed the boundary into forbidden territory.

There aren’t many things on this planet I hate more than admitting Stephen A. Smith may have a point, but if it took Holmes around five days to leave over food, I can’t even imagine what’s going to happen when the impending dry spell these guys are going to have to deal with rears its ugly head.

I wish the NBA the best of luck because I feel like it’s going to need it.