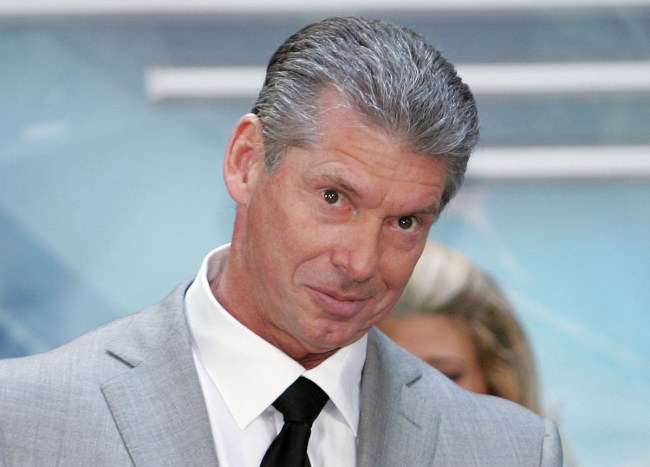 Matt Riddle is an acquired taste. At first, I didn’t see the appeal of “the original bro” but the character – and Riddle’s in-ring work is slowly turning me into a fan.

Vince McMahon allegedly wasn’t sold on the former MMA fighter at first either.

According to Riddle, the WWE owner bluntly told the former Ultimate Fighter contestant that he was “kind of a goof,” right to his face, the first time the pair met.

Speaking on WWE The Bump, Riddle called telling the WWE Chairman that his light-hearted nature was a good thing.

“Even though I come off like a goof, even Vince (McMahon), the first time, he’s like, ‘You’re kind of a goof.’

A lot of people are like, ‘he’s so goofy.’ You guys realize I get to be goofy because I can break your neck and knock you unconscious.

McMahon must like Riddle enough to let him be the current United States Champion. Riddle won the title at the Elimination Chamber this month.

The WWE owner did, however, make Riddle change his name first, dropping the Matt and just going by his last name.

Riddle is willing to let his athleticism back up his goofy nature and the former MMA fighter isn’t afraid to back down from a fight or a war of words with former WWE stars.