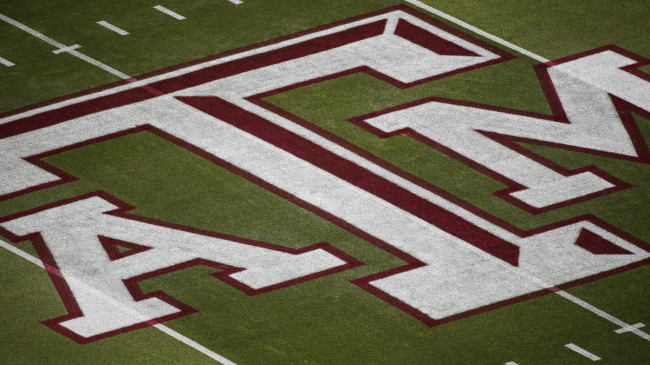 The week continues to get worse for the Texas A&M Aggies.

First, the Ags dropped a matchup to the App State Mountaineers on Saturday, falling by a score of 17-14. The Mountaineers stood toe to toe with the SEC power, holding the offense to just 186 yards and one score. The A&M’s second touchdown came on a 95-yard kick return.

That loss, along with those wacky Texas A&M traditions, has caused the program to become the butt of jokes in the college football world. Though, there are other programs in the Lone Star State that are trying to take the crown.

But just when it seemed that things couldn’t get much worse, the Aggies took another hit. This time, on the recruiting trail.

Now, while Jimbo Fisher hasn’t always produced in the win column in College Station, his recruiting has never been a criticism. Unless, of course, that criticism comes from his rivals.

He most recently landed not only the top class in the country, but the highest ranked recruiting cycle ever. The Aggies are looking to build on that success on the trail in the 2023 class, but one star prospect is changing his mind on seeing the program.

Louisville commit Rueben Owens II has cancelled a scheduled visit to Texas A&M. The four-star running back planned to see the campus when the football team hosted Miami this weekend.

He posted a message on social media updating those plans after the loss to App State.

Owens posted a graphic of his upcoming visit on his Instagram story with a caption saying, “I’m not going no more.”

Absolutely brutal for the Aggies as the Ls continue to pile up this week. Opposing fans had some fun at the A&M’s expense.

Not even Louisville’s struggles have deterred his commitment, and they opened the season with a 24-point loss to Syracuse. The loss to Appalachian State was apparently enough to change his mind on A&M, though.

even with lousville struggling he said he’ll nah😭😭

The hits just keep coming for Aggie football. We’ll see if they can bounce back this weekend against Miami.