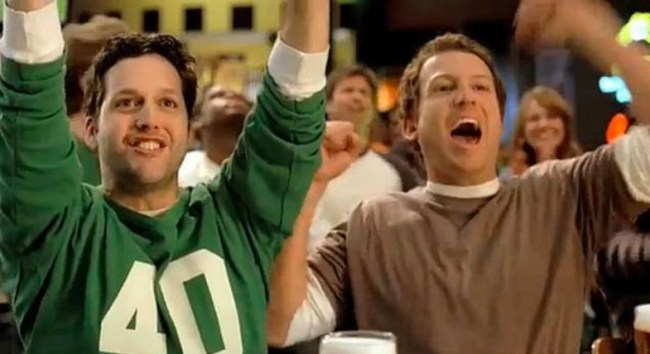 If you’re calling what we saw during Sunday’s NFC Championship game ‘the worst blown call in NFL history,’ you won’t hear any argument from me or the 630,000 people who signed a petition to have the game re-played.

At this point, fans have to expect that the refs are good for muffing 3-5 calls per game. To the officials’ credit, it is a thankless job and the availability of various camera angles and slow motion mechanisms make everyone at home a flawless referee. Meanwhile, I step in dog shit once a month because I don’t possess the instincts to pick up on things right in front of my face. But, then again, I’m not getting paid to monitor the location of dog shit. And people don’t bet millions of dollars on the happenings of dog shit. This isn’t a good metaphor, is it?

In any event, the call was so deplorable on Sunday that I have officially ventured into ‘conspiracy theory’ territory. While everyone is pointing figures at the three refs who were all no more than 15 yards from the infraction, nobody is considering Buffalo Wild Wings’ role in punching the Rams’ ticket to Super Bowl LII.

It should be noted that Buffalo Wild Wings did take credit for the game going into overtime.

Did you expect anything different from us? 😉