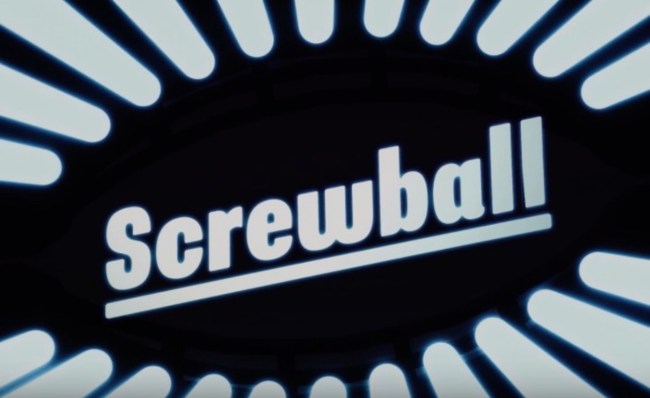 Miami-based Producer and Director Billy Corben is the man behind Cocaine Cowboys and ESPN’s 30 for 30: The U parts 1 and 2. I’m an FSU grad and even I’ll admit that those Miami 30 for 30‘s are some of the best sports documentaries ever produced.

Billy latest project is Screwball, a documentary that focuses on the Biogenesis steroids scandal that took down Alex Rodriguez, Manny Ramirez, and others. Screwball has already been named an official selection at the Palm Springs International Film Festival, TIFF (Toronto Intl. Film Fest), and DOC NYC. The hype behind this documentary is real.

Screwball will blow back the curtains on what is probably the craziest and most elaborate cheating scandal in pro sports history (in America), and Billy Corben just dropped the trailer for this film yesterday. Here’s your first look at this absolutely insane Biogenesis steroids story that’s somehow wrapped up in a ‘Florida Man’ type narrative unlike anything we’ve seen until now.

You might have noticed some interesting actors in that trailer, the kids. They are there for a reason, and Billy Corben explained the story behind that in an interview a few months back.

While the documentary tells a story about A-Rod, Manny Ramirez, Ryan Braun, and other baseball stars all seeking to take illegal substances to get an edge in baseball (and then doing whatever they could to keep it a secret), “Screwball” director Billy Corben wanted to add an element that would highlight just how wild the whole Biogenesis story is. He told For The Win back in November that the idea of using kids to reenact scenes with Bosch, Rodriguez, Ramirez, and more came to him during filming.

“While watching the interviews of Tony and Porter I noticed the way they both were very moment-by-moment in the way they tell a story,” Corben said. “They provide the step-by-step dialogue and so I was like, ‘OK, we can Drunk History this.’ And then it struck me how every single adult in this story acted like a child. Every single one of them. I was like here’s our idea. It was a perfect story for it.” (via Yahoo!) 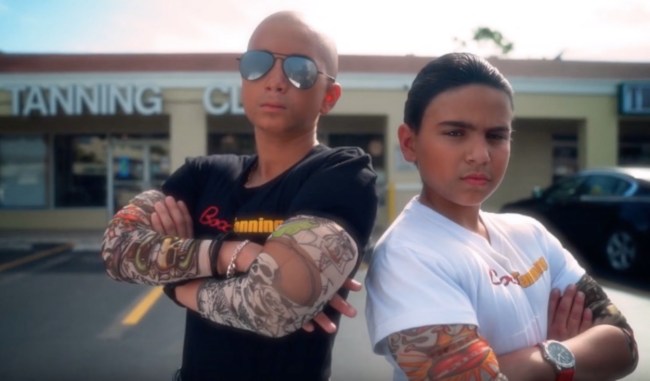 Billy’s work has always been awesome. I don’t hold the fact that he’s a Miami Hurricanes against him, not everyone’s fortunate enough to root for Florida State. As a born-and-raised Floridian, I love seeing super successful people across the state like him who serve as an excellent role model for future generations of Floridians.

The kid who plays A-Rod will feature prominently throughout this film even though it centers primarily around Bosch and one of his top clients, Porter Fisher. As far as the athlete representation goes, the kid portraying A-Rod definitely shows up more than the others.

Screwball will hit theaters on March 29th and be available to stream via Video On Demand beginning on April 5th, so mark your calendars.