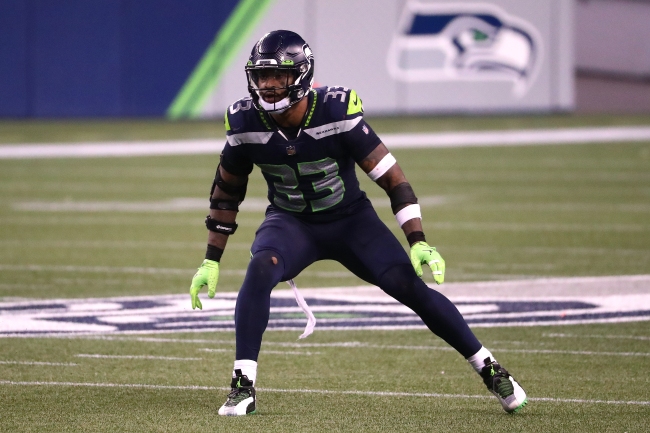 Jamal Adams might not be aware that he can’t get in much trouble for smoking weed while playing in the NFL anymore.

On Sunday night, Adams, who was out this week with an injury, posted a picture on social media of him standing watching football that featured a what appeared to be a joint on the table in the background.

Adams immediately noticed his mistake and re-uploaded the picture without the joint on the table but it was too late because fans immediately caught on.

Lmfao Jamal Adams tweeted a pic with a joint in it, deleted it, and then tweeted the same photo without the joint in it 5 minutes later pic.twitter.com/jpkEK6B5l8

Thankfully for Adams he can’t get suspended for smoking weed. The NFL’s recently signed collective bargaining agreement included a new drug policy in which players will only face a small fine for smoking marijuana and not a suspension.