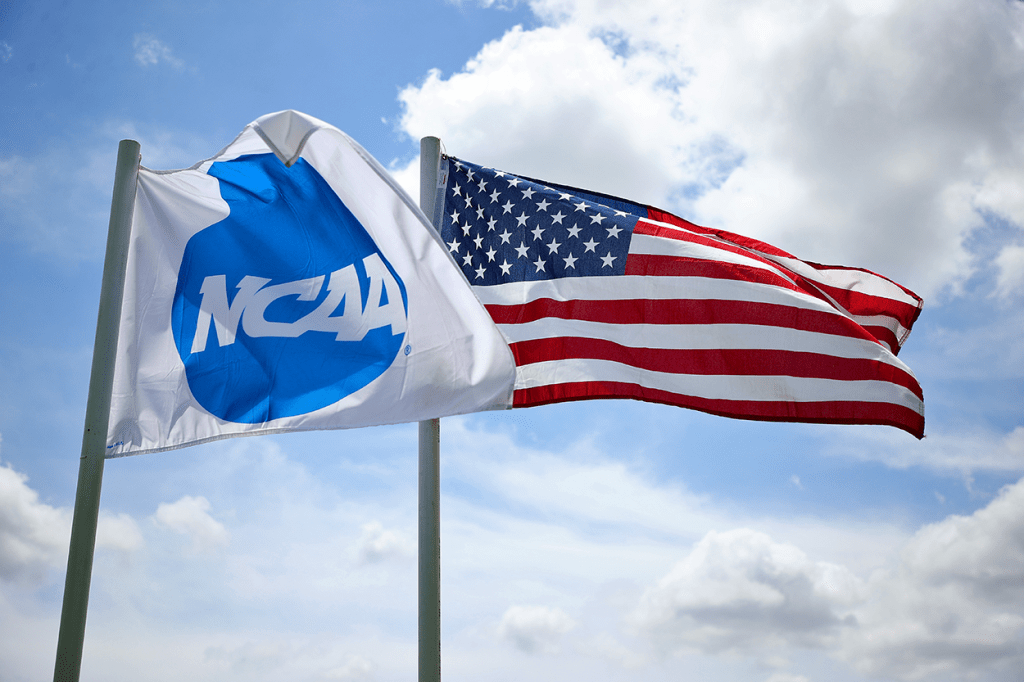 The Name, Image, and Likeness (NIL) era of College Football have changed everything. Some for the better, like how the ‘SEC bag men’ of yesteryear can do things above board now and not risk the integrity of an entire school’s football program over a single recruit.

And the recruits don’t risk breaking those NCAA rules of the past that could end up seeing them stripped of trophies and eligibility with a tarnished reputation. But as the NIL era marches on, it becomes clearer and clearer that coaches and recruiters aren’t in love with many aspects of the new normal.

Some coaches like Deion Sanders aren’t in love with the NIL era and find every opportunity to rant about it. Athletes have been benefitting from it left and right. But so much of the Name, Image, and Likeness era is still uncharted territory.

A recent investigation from Jeremy Crabtree at On3 peeled back the curtains on how football and basketball coaches at top programs really feel about NIL. What he found, in many instances, was NIL raises a lot of red flags during the recruiting process.

“It’s a big red flag if NIL is all the recruit is talking about. You have to wonder what the kid’s true priorities are. But if they went to three places before you and the first thing they jammed down their throat is NIL, of course, the first question they’re going to ask is about NIL because of what the last three schools said.

It’s no different than if somebody is jamming NFL down their throat. It’s fresh in your brain. The first thing you’re going to ask to see is all the statues of NFL players. It’s the same thing with NIL.”

“I think it’s a turnoff. And that would be the same with the other fringe things that we do in recruiting. If a kid’s not asking about academics or asking about the offense you play – assuming they don’t know those things already and it’s early in the recruitment – it can be concerning.

If they’re asking, ‘Hey, can I have a photoshoot?’ How about, ‘Hey, why don’t you sit down and learn about our offense first? Or maybe learn something about our school first.’”

There is a lot to unpack here about NIL. First and foremost, it MASSIVELY influences how recruits make decisions now. Jeremy Crabtree published a survey back in July that found 30% of top recruits would go to a school that wasn’t a perfect fit for them if it meant a huge NIL deal.

Then there’s this side of things… No matter how much any given recruiter might dislike questions about NIL during the recruiting process, it means landing one of the nation’s best prospects they’re going to try their hardest to sort it out:

Is the reward of landing a difference-maker worth dealing with #NIL distractions? We asked coaches across the country about how they deal with recruits that ask about NIL early and often through the recruiting process.

There is a time and a place for everything in the recruiting process.

If you are the nation’s #1 overall recruit and know your worth, you can ask about NIL at any point because the programs are going to bend over backward to get you in there.

But just like a job interview for most candidates, you want to wait until later in the interview to bring that stuff up. Don’t lead with ‘how many vacation days do I get?’ as your first question in an interview, and don’t lead with ‘how much NIL money can you put into my bank account?’ while shaking hands with a coach for the first time.

Discuss the program, its history, its style of play, plans for the future, and why it could potentially be a great fit, then hammer out the NIL once it’s decided it would be a good fit. That is, unless, NIL is the sole motivating factor for a recruit and in that case, they should just be honest about it and let the coaches sort out the rest.

That whole article (tweet above) on On3 is pretty fascinating so go give it a read! They also published a wild read on the so-called ‘dark side of NIL‘ that will certainly change some perceptions of Name, Image, and Likeness.