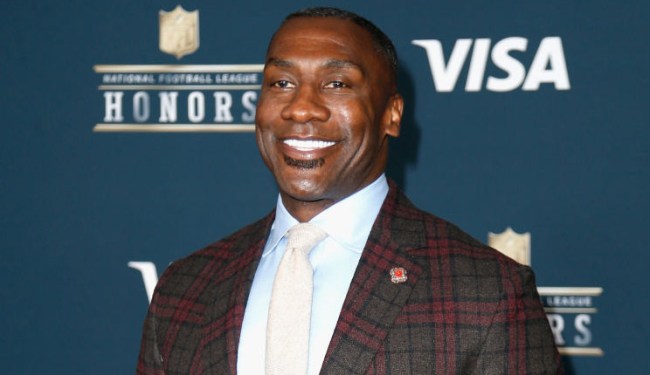 Following Drew Brees’ comments about never disrespecting the American flag during the national anthem, the majority of people immediately criticized the future Hall-of-Famer. From LeBron James, Aaron Rodgers and current and former teammates, Brees was on the receiving end of some rather brutal comments.

Shannon Sharpe may have had one of the most eye-opening reactions to Brees’ comments, however, as the former NFL tight end went on a scathing rant suggesting Brees retire from the league immediately.

Sharpe made that claim during Thursday’s episodes of ‘Undisputed’ but on Monday’s edition of the show, he explained that he’s now in Brees’ corner after they spoke on the phone.

He noted that it took a lot of courage for Brees to reach out to him after he blasted him on-air earlier stating that “time will tell, but I’m in your corner because I believe you can help us get to where we ultimately need to be and at the end that’s all I care about.”

"I felt better after taking to Drew Brees. It took a lot of courage from him to reach out to me. I told Drew, 'Time will tell, but I'm in your corner because I believe you can help us get to where we need to be.'"@ShannonSharpe pic.twitter.com/aWoRFgL1IC

Brees has apologized for his initial comments multiple times since sharing his beliefs during an interview with Yahoo.

Related: Some Of Drew Brees’ Teammates Come To His Defense Following His ‘Disrespecting The Flag’ Comment