Report: Sixers Ownership Believes Bryan Colangelo Had No Knowledge Of Wife’s Burner Accounts, Still Unsure On Whether To Fire Him Or Not 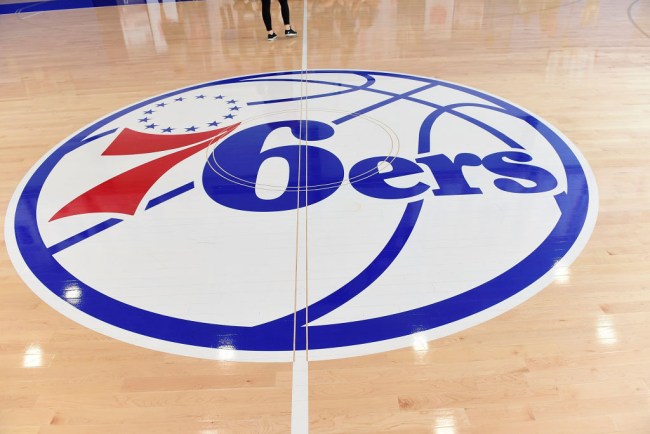 It appears that Sixers GM Bryan Colangelo may have a chance to keep his job despite the actions of his wife that has made the team the laughing stock of the league.

According ESPN’s Adrian Wojnarowski Colangelo has told the team he had no knowledge that his wife used anonymous Twitter accounts to bash Sixers players online.

The Sixers retained the law firm of Paul/Weiss to investigate several secret Twitter accounts that have been tied to Colangelo and his wife, Barbara. Investigators interviewed Colangelo, 53, and his wife separately for several hours Sunday and Monday, league sources said.

Colangelo has professed no knowledge of his wife’s alleged year-plus of unleashing privileged information and attacks on Sixers players, coaches and former and rival executives, sources said.

Apparently the Sixers ownership believe Colangelo and are still trying to decide his fate.

While the Sixers’ investigation into president of basketball operations Bryan Colangelo’s Twitter fiasco is ongoing, the general belief within the organization is that it believes Colangelo’s assertion he had no knowledge of the Twitter accounts, did not send the messages or had known the messages were being sent, according to a source.

The Sixers are trying to decide if they can go forward with Colangelo after sensitive team information went public.

The Sixers are between a rock and a hard place but I don’t see any way that they can keep Colangelo considering all the sensitive information his wife doled out on those burner accounts.