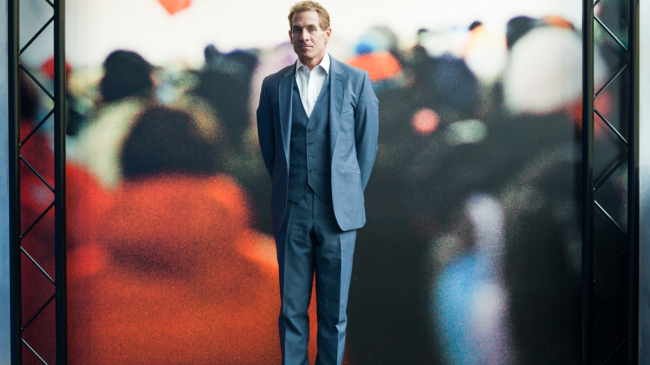 ESPN television personality Skip Bayless has filled followers in on his views of fantasy football, and more specifically, the reason he refuses to play.

And of course, it revolves around his Dallas Cowboys.

Bayless posted a segment of one of his podcasts on Sunday morning to Twitter. Here’s what he responded when asked by one of his fans about playing fantasy football.

“I love fantasy football because I love how so many people love playing fantasy football… But I’m not like most people. For me, fantasy football is basically against my sports religion. I want to root for teams to win games, not for random, scattered players to have big days to help me win my fantasy football league. If I’m rooting for my Dallas Cowboys like a madman, I do not want to have to root for Tom Brady to throw for 600 yards and eight touchdowns in a losing effort. I don’t want my emotions mixed that way.

“The truth is my fantasy is for my Dallas Cowboys to rise from the grave and win this year’s Super Bowl in Phoenix live on FOX, and that Monday after, get to look across the table at the face of one, Shannon Sharpe. Talk about fantasy, that is mine.”

In true Skip Bayless fashion, the explanation for his fantasy football opinion was as dramatic as humanly possible. Many fans chimed in on the clip in the comments section.

Many Twitter followers quickly commented on the clip posted by Bayless. Take a look at the immediate reaction on social media.

This follower commented on just how dramatic Bayless can make the smallest things seem, saying “Always cracks me up how Skip makes the tiniest things like him not playing fantasy football sound like the biggest deal in the world.”

Another insinuated that he probably came in last in his most recent fantasy football league.

Dude probably came in last in his league

This fan joked, “Because you have no friends.”

Because you have no friends, next

Whatever the case, it doesn’t seem like Bayless’s other football fantasy will come true this season, either. The Cowboys have started the season 0-1 while seeing Dak Prescott go down in the process. He is expected to miss about six weeks of action.