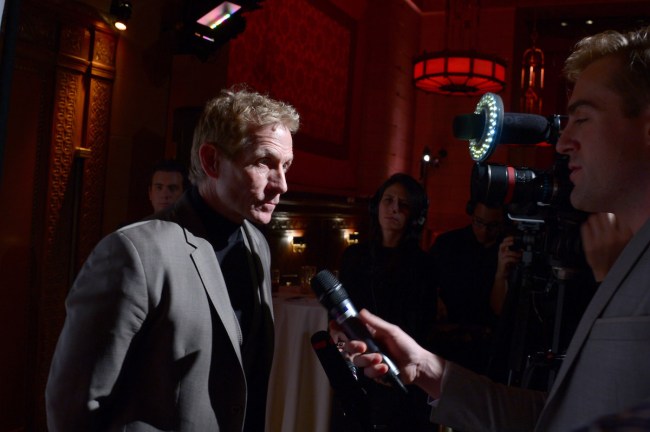 After ESPN tried luring Skip Bayless back to team him up with Stephen A. Smith again, the longtime sports talk show host decided to stick with what he’s known for the past five-plus years, re-upping with FOX Sports on a monster contract that now pays him about $8 million per year. Considering Skip’s main job is to rile people up with his hot takes, I’d say the annual salary isn’t too shabby.

Lost in all that money is this: The fact that Skip Bayless is getting paid more per year to talk about sports than some of the NBA players who, you know, are paid to actually play sports. Thanks to Dime on UPROXX — which broke down a list of current NBA players making less than Bayless now — we have a better idea just how lucrative FOX Sports just gave the loud-mouthed, opinionated Skip.

Now, sure, most of those players are still on their rookie contracts, so it’s understandable that they’re earning less than Skip Bayless is from FOX Sports, but not all of them are in their first few seasons in the NBA. But seeing names like Donovan Mitchell, Trae Young, Bam Adebayo — who are some of the great young stars in the league — is incredible. Add in veterans like Derrick Rose and Rajon Rondo, who have a league MVP and two NBA title between them, and it’s even crazier to think Bayless is making as much as he is.

There’s no denying Bayless knows how to stir up debate and is one of the premier trolls in sports media. But, man, comparing his annual salary to some of the players on that list above really puts things into perspective, and further shows that, no matter what you might think of him, Skip Bayless is always winning.