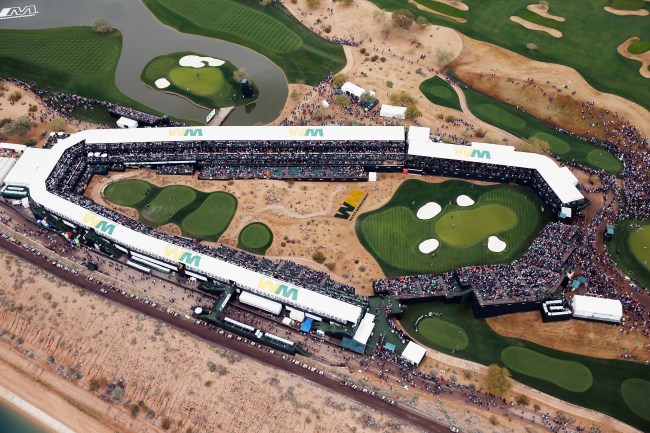 Welcome to Part Two of our Waste Management Open preview, where today we take a look at players to use in Draftkings tournaments that will put you in the best position to make money. In these articles, I am going to pick two players–from three different pricing tears ($9,000 and up, $7500-$8900, and under $7500)–who can do just that.

[Related: Your Trusty Guide To Betting On The Waste Management Phoenix Open]

One of the main stats you should be looking at is Strokes Gained Tee to Green. When looking at the top ten of the leaderboards at Waste Management over the past five years, this seems to be one of the most important statistics. So be on the hunt for great T2G players.

There are also 7 par 4’s in the 450-500 yard range at TPC Scottsdale. So it’s in your best interest to seek out players who gain strokes in this range over their last 50 rounds. These stats, along with others should give us an good idea of some players who should are fit for this course.

Let’s take a look at which horses we’re riding to the bank for the Waste Management Open. 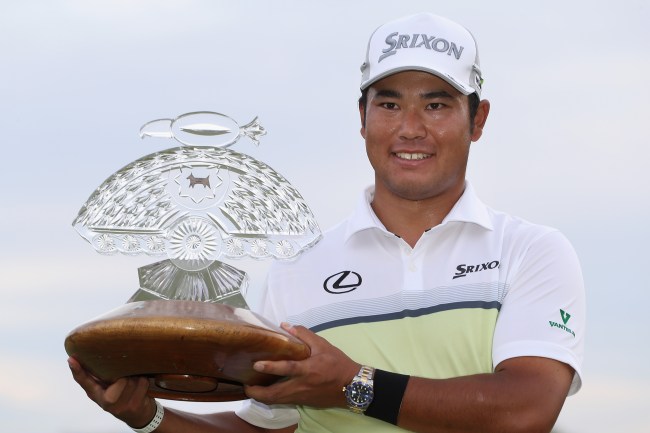 Simply put, Matsuyama owns this course. Over the last 5 years, he’s finished 15th, 1st, 1st, and 2nd. Two years ago, he withdrew during the first round due to a wrist injury. Throw that out, and this guy just churns out great finishes. As the fifth highest salary this week, Matsuyama gives us the same side all the guys above him give, but for a discount. 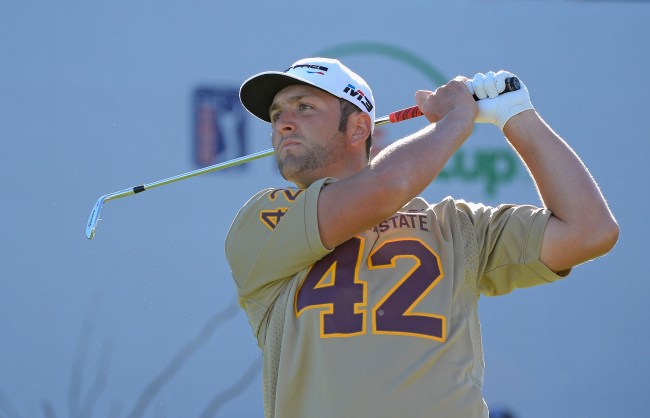 Rahm went to Arizona State, so he’s played this course a whole bunch. He’s got 4 starts at this tournament, finishing no worse than 16th. Rahm shows up in my model I created on fantasynational.com as the 2nd rated golfer in the field, and with his history here, he should definitely be in contention come the weekend. Plus, Rahm usually rocks a Pat Tillman jersey on the 16th hole to get the crowd fired up. Who doesn’t want to root for that?

Cool moment: John Rahm puts on a Pat Tillman jersey and pumps up the crowd for his shot. Goes pin high and ends up getting a birdie. Legend. pic.twitter.com/jlwqouXYni 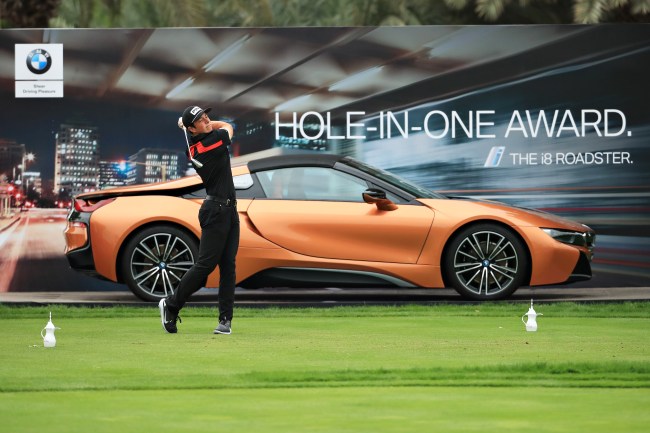 Hovland has taken the golf world by storm since turning pro last year, and he’s expected to light it up this year. He comes in ranked 1st in my model, and despite not ever participating in this event, I expect him to come in hot. Over his last 50 rounds, Hovland ranks fifth in the field in strokes gained tee to green. He’s also fifth in the field in strokes gained approach, so he should have plenty of birdie opportunities. 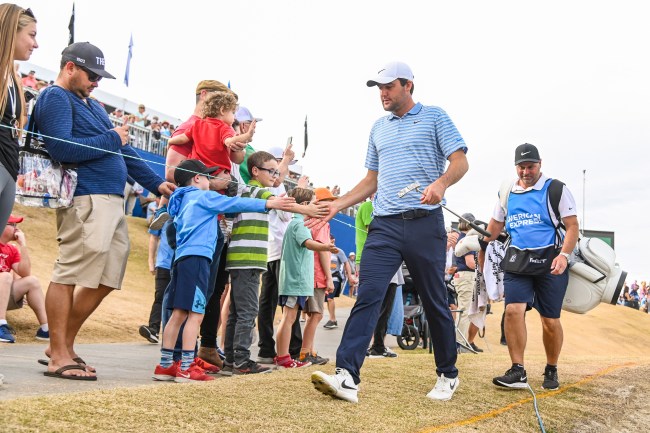 Another PGA tour rookie who is taking the tour by storm, is Scottie Scheffler. He comes in riding pretty high, after placing in the top 5 just two weeks ago. He’s ranked 8th in my model, and he ranks in the top 15 of the field in strokes gained tee to green, and in the top 20 in strokes gained approach. For only $8500, I think he’s a solid value play. 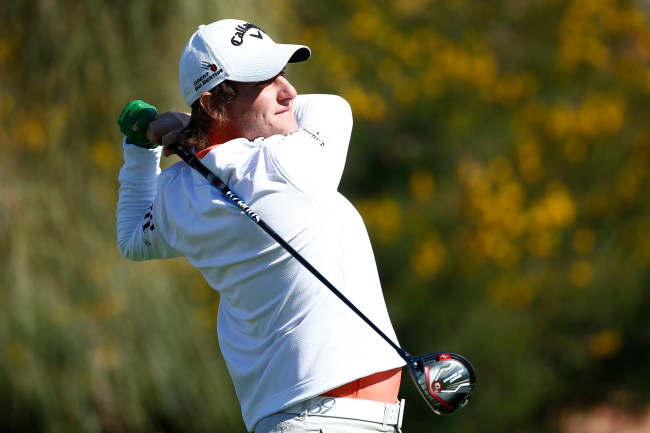 Grillo comes in ranked 12th in my model, and has exceptional approach and tee to green numbers. He’s made the cut all 4 times he’s played here over the last 4 years, and he’s extremely cheap. Down here, we aren’t looking for guys to win the tournament, we are looking for guys to make the cut, and get us some weekend points. Grillo is an excellent bet to make the cut here. 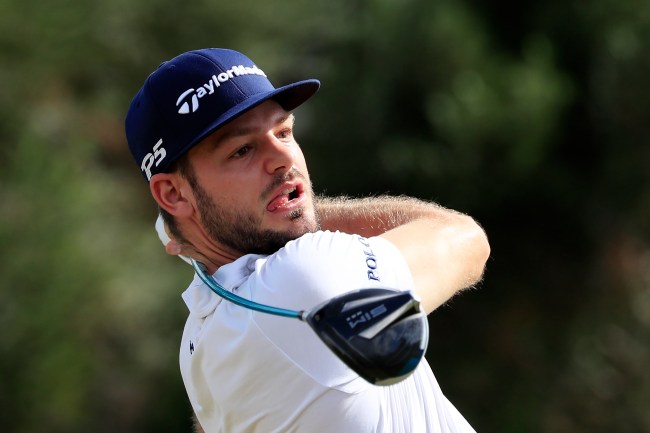 Another player making his debut here at The Waste Management, Redman’s stats align perfectly with what we are looking for. He’s ranked 15th in my model, with great stats on tee to green and approach. He’s also coming in with fine form, making the cut last week at the Farmers, and finishing in the top 30 the week before at The Amex. For such a cheap price, we just need Doc to make the cut. Any points he grabs us on the weekend are gravy. And his cheap price let’s us spend up elsewhere.

These are 6 guys that will be prevalent in a lot of my lineups this week, and should be in yours too. If you want to talk more DK golf, follow me on twitter @kevdudz. Good luck this week, and enjoy the “loudest hole in golf” and a fun tournament before the Super Bowl.