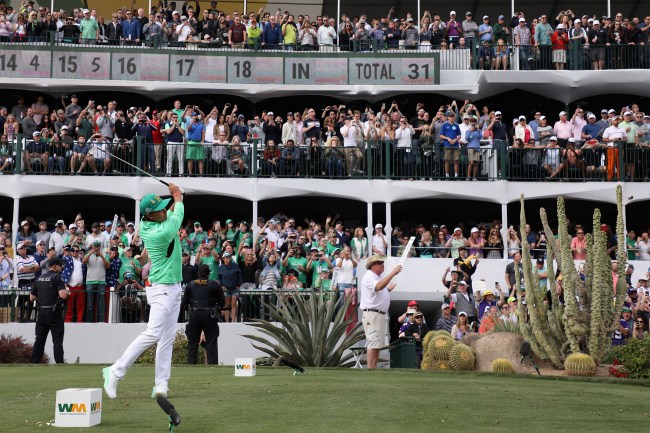 Football season has all but disappeared, leaving us in the doldrums of winter. But on the plus side, the unofficial start of golf season is officially here, with the Waste Management Phoenix Open taking place this week.

So with no football left to put our money on, we are going to start a feature here at BroBible where on Tuesdays we look at players to bet on to win the tournament, and on Wednesday’s discuss players to use on DraftKings in their big tournaments.

Each week, I am going to put one unit in play. That unit is going to be divided up between all the players I want to bet on. This unit can be whatever you feel comfortable losing in a week, but should remain consistent throughout the season. If you move the amount all over the place each week, your chances of profiting decrease quite a bit.  With that being said, let’s take a look at this week’s tournament.

The Waste Management event is one of the most fun events of the year to watch in golf. The big draw is the par 3, 16th hole, known simply as the “loudest hole in golf”. A temporary stadium is put up around the 16th hole, and houses 20,000 raucous fans, who get to throw golf etiquette out the window for one week. Players enter the stadium to cheers, as well as boos, and get ready to take aim at the short par 3. Many players embrace the environment, urging the crowd to get loud, or wearing a football jersey for the hole. Players that hit the green are met with thunderous roars, while missing the green can be met with a massive chorus of boos. It’s really like nothing you will see at any other event on tour. 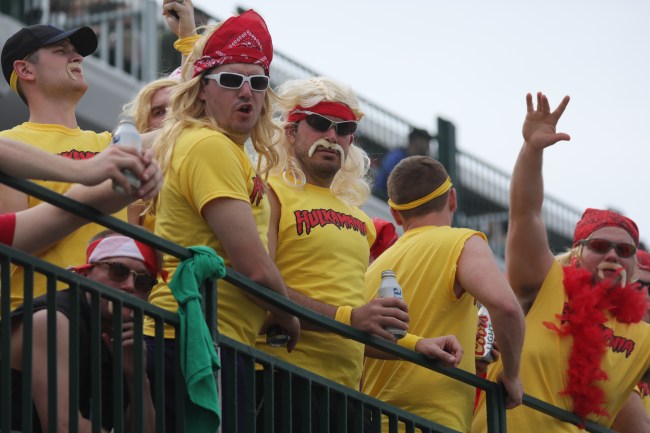 In golf, it’s hard to bet the heaviest of favorites. Their odds just don’t pay off that well. For example, this week John Rahm is the favorite to win the tournament. However, he only pays off at 6-1 if he wins. If we just want to break even, we have to spend almost 17% of our unit this week on him just to break even. So in reality, we’d have to spend about 25% of our unit just to return 50% roi. So in most cases, betting on the top line favorites, isn’t optimal.

Below is a list of the players I am going to bet on, and the percentage of my unit that I will bet on each guy. 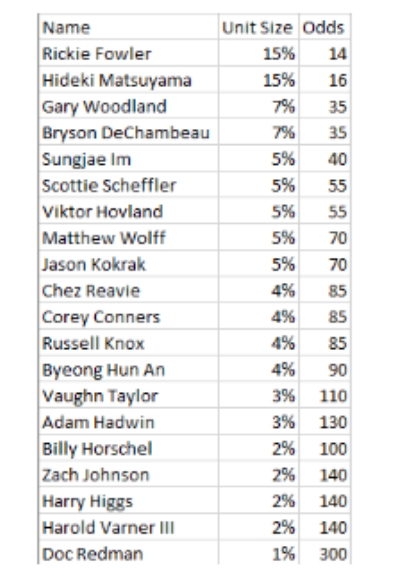 If you decide to follow along this year, or want to talk golf, feel free to follow me on twitter @kevdudz.  Good luck this year, and drop by tomorrow, when we discuss players to use on DraftKings.