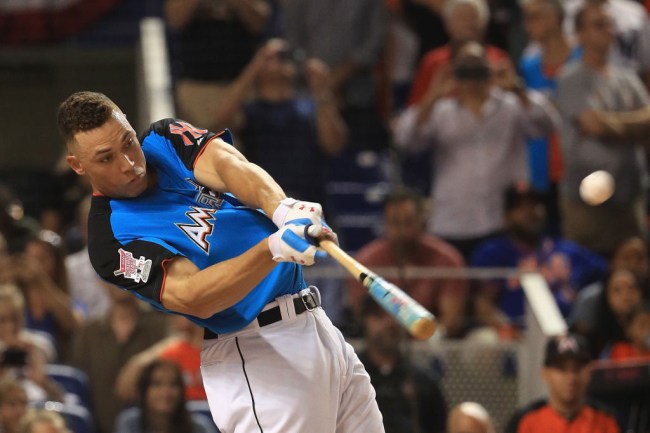 If you watched Monday night’s Home Run Derby and spent any time on social media during the event you learned a few things: 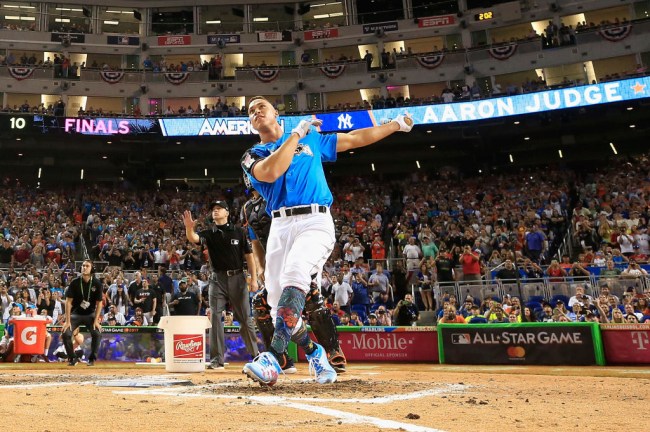 And (3) a whole lot of people were very upset with Olympic softball gold medalist Jessica Mendoza’s calling of the Derby for ESPN.

How far can baseballs be hit? At least 500 feet, if you're @TheJudge44. https://t.co/TfY3Xxy1qj #Statcast pic.twitter.com/9BwkZvbtKX

Our apologies for letting Jessica Mendoza ruin the derby

GET JESSICA MENDOZA OUT OF BASEBALL

…. espn wonders why they are losing their audience.. it's because you make moves like Jessica Mendoza calling the HR derby. Horrible move

Jessica Mendoza needs to shut up. It's like she's never seen a home run before. #BringBackBerman

We lost Berman for the home run derby and gained Jessica Mendoza. If that's not a metaphorical kick to the groin idk what is

(Me? I was just super happy that Chris Berman was not back, back, back so literally any other voice in the booth for ESPN was fine with me.)

I just changed the channel to ESPN 2 so I could stop listening to Jessica Mendoza. BTW I don't understand Spanish.

couldn't do Jessica Mendoza/Aaron Boone, had to switch to Spanish on ESPN2, 12 times better and I have no clue what these guys are saying

Retweet to save a life pic.twitter.com/De1xoqc8Px

Turns out that they were well rewarded because, as usual, the Spanish announcers and broadcaster Ernesto Jerez in particular, killed it.