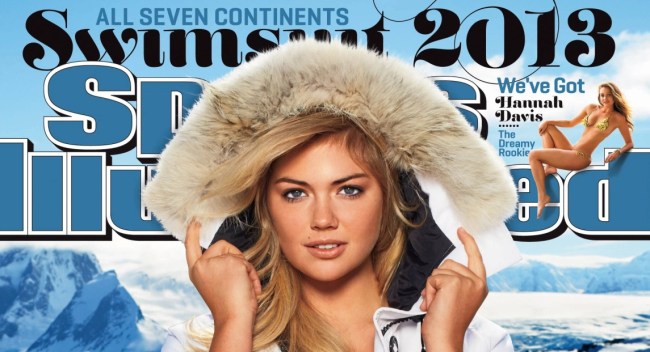 Editor’s Note: Welcome to Sports Finance Brief, a new daily column we’re running here at BroBible breaking down the day’s biggest stories in sports finance. It comes to us via our friends at JohnWallStreet, a new sports business e-mail newsletter worth subscribing to. Here’s what you need to know today…

Sports Illustrated (TIME), looking to capitalize on the buzz its annual Swimsuit Edition creates, is taking a crack at the modeling business. With the creation of Sports Illustrated Swimsuit Enterprises, the company plans to turn their popular mid-February issue into a year-round business and licensing venture. SI announced it will be partnering on a high-end swimwear line, with Raj Swim, to be released early next year. Following a recent casting call, the newly created division signed 15 previously undiscovered models.

Howie Long-Short: SI Swimsuit has the eye for talent, name cache and a well respected editor in M J Day leading the new venture. I like this move for TIME.

Fan Marino: Seems like a long time coming. Every girl they put on the cover becomes a super-model. Kate Upton is the GOAT. 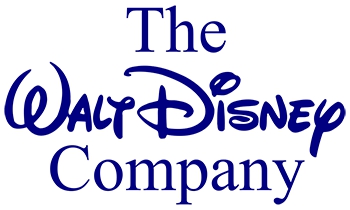 The Walt Disney Company (DIS), who just last year acquired 33% of digital media darling BAMTech for $1 billion, has reached a deal to become the majority stakeholder in the company that will provide the infrastructure behind the media giant’s shift in to streaming. DIS announced it has picked up an option to purchase an additional 42% of the MLB Advanced Media spinoff for $1.58 billion. The technology, which currently acts as the backbone behind WatchESPN, will power ESPN’s newly announced OTT service, along with Disney’s ambitions to compete with Netflix (NFLX) in the streaming space.

Howie Long-Short: No surprise here. It was clear from the start that DIS sees BAMTech as the foundation for their digital sports platform going forward. Sure wasn’t cheap, but Disney has deep pockets.

Fan Marino: Each of the 30 MLB teams put up $4 million to develop BAMTech. It returned $50 million/team and collectively MLB and its teams still own 15% of the company. Not a bad ROI. 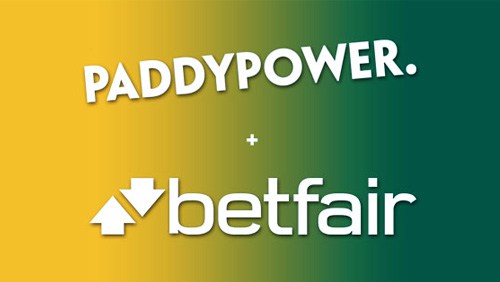 Since Paddy Power Betfair (PDYPY) went public in 2000, the online gambling site is up 40-fold. With analysts projecting double-digit growth in both profits and revenue over the next several years, it would seem as if investors would be bullish on the company. However, a recent 9% drop indicates otherwise. Investors are concerned about CEO Breon Corcoran unexpectedly stepping down, the recent earnings report which reflected disappointing growth numbers within the online division and questions surrounding Britain’s pending review of the gaming industry. While shares are down 30% from their February high, they are currently trading at a 44% premium on enterprise valuation within the sector. For those who see an opportunity, a growing online sports betting business and strong balance sheet support their case for an investment.

Howie Long-Short: Corcoran noted during the Q2 earnings call that the PDYPY consumer facing product is “not good enough” and that the “UI is a bit sloppy”. It’s also not an immediate focus for the company, with stack integration consuming 70% of technical resources. For an industry that is moving increasingly online, that must be a cause for concern.

Fan Marino: With college football season just 2 weeks away, I’m going to give you an early winner. Auburn -34.5 (Caesars) vs. Georgia Southern. Take your antacid and give the 5 TDs. 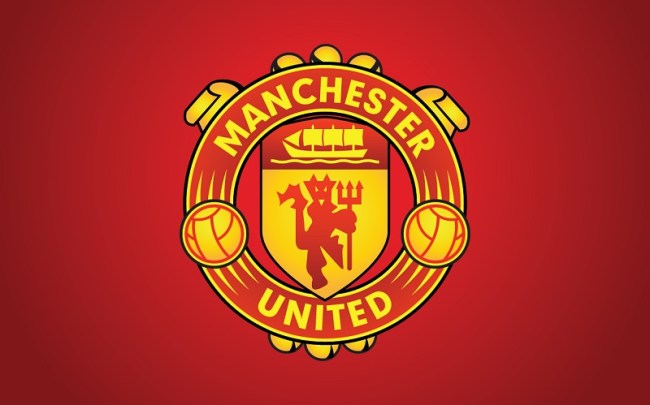 A mystery Chinese buyer is reportedly preparing to line up and purchase publicly traded shares of Premier League franchise, Manchester United (MANU) in an attempt to control upwards of 8% of the futbol club. The Glazer family currently owns 80% of MANU, while the remaining 20% is held by investment funds in New York and London. It has been rumored that some members of the Glazer family would be willing to part with a large chunk of shares.

Howie Long-Short: Forbes values the franchise at $3.69 billion, while MANU has a market cap in the range of $2.75 billion. Perhaps this mystery individual is onto something.

Fan Marino: Red Devils’ fans have never been pleased with the way the Glazer family operates. A new, powerful, voice in the room would be a welcomed addition. 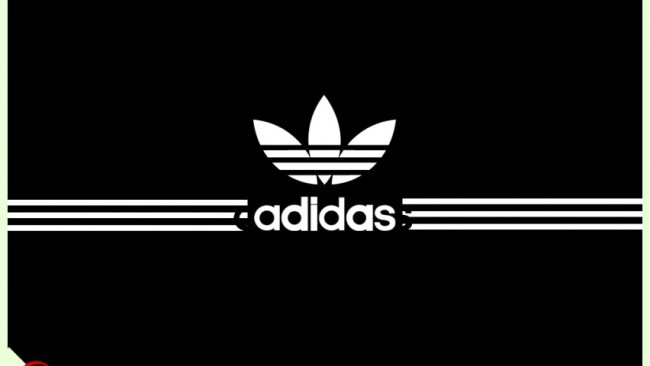 Adidas (ADDYY) and MLS have agreed on a massive six-year deal worth an estimated $700 million, making it the largest investment Adidas has made to date in North American soccer and the largest sponsorship deal in MLS history. The lucrative extension means that Adidas will remain the official apparel supplier for the league’s teams and its affiliated youth programs. The annual value of the new contract ($117 million) exceeds the amount MLS generates from all of its TV contracts combined ($90 million/year) and is valued at 70% more per year than Adidas pays the NHL ($70 million) for its apparel partnership.

Howie Long-Short: Adidas is desperate to make their mark in the US, and soccer is obviously their hallmark. Less clear how long it takes for MLS to develop into more than a lucrative semi-retirement home for geriatric European stars.

Fan Marino: Buying an MLS team in 2017 is like buying an NFL team prior to 1990. Nothing but upside.