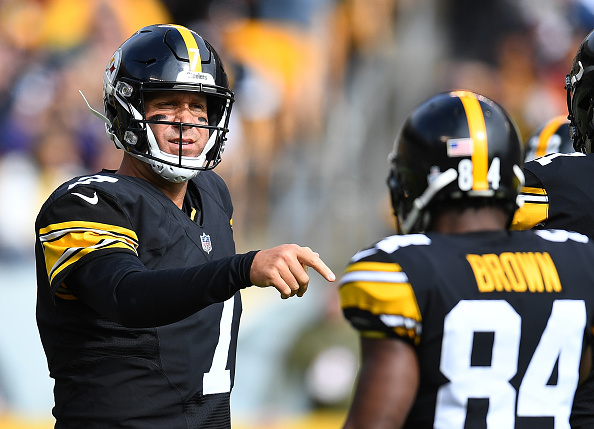 Last week we learned that Steelers wide receiver Antonio Brown and QB Ben Roethlisberger got into a heated on-field exchange during practice which led to Brown goin AWOL and missing several practices.

It was initially reported that the exchange between Brown and Big Ben was Brown’s fault.

Brown has since requested a trade from the team and it seems like the Steelers are happy to oblige.

Steelers to consider trades for Antonio Brown before start of free agency, will ‘ask for a lot’, per @RapSheet pic.twitter.com/FARwEg7hwM