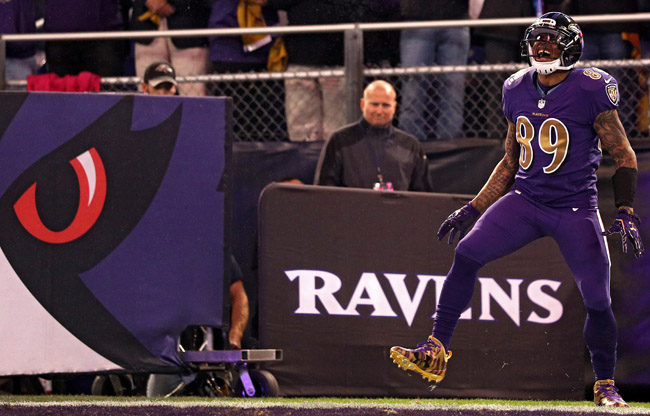 You knew that Steve Smith, Sr. wouldn’t go quietly into that good night as he retired from the NFL.

After un-retiring following a devastating Achilles injury, Smith made a rather triumphant return to the Ravens in 2016. He put up numbers worthy of a player with his pedigree and as such was able to finally call it quits on his own terms.

Part of quitting on his own terms also naturally involves him doing a little trash talking, something Smith also excelled at during his entire 16-year career. 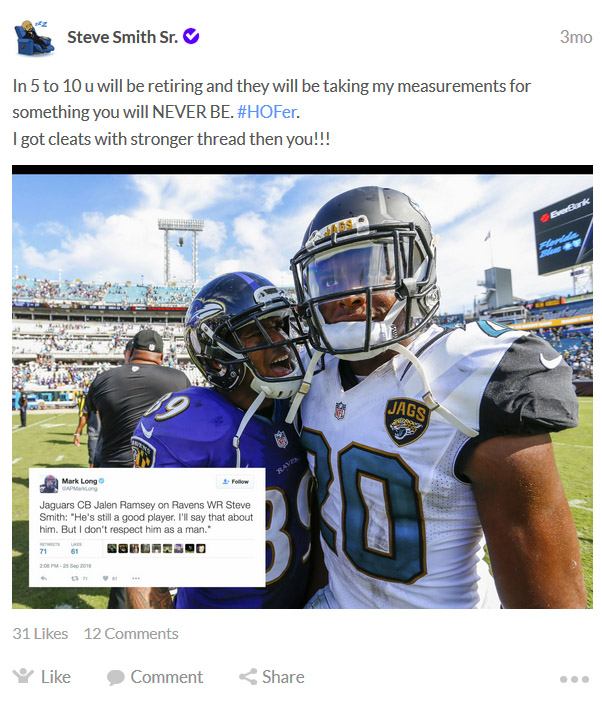 Steve Smith GOAT for this 😂😂😂pic.twitter.com/jtxp9svAGs

Needless to say, Smith couldn’t just submit any old ‘resignation’ letter to Roger Goodell, he had to throw a little shade into the mix as well.

This is to notify you that as of today, I, Steve Smith Sr., will no longer be antagonizing defensive backs. I am retiring from the National Football League.

The NFL certainly won’t be the same with him.