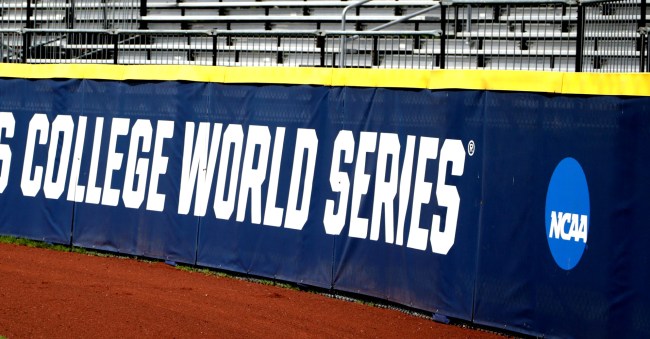 As the NCAA inches its way towards finally giving its over 460,000 college athletes the right to monetize their own names, images, and likenesses, two studies were recently completed to see how much this could positively affect many top tier student-athletes financially.

In the first study, published on May 15, FiveThirtyEight notes that “the greatest monetization tool at the disposal of the contemporary athlete” is probably through the utilization of social media.

For their study, FiveThirtyEight worked with Blake Lawrence, the CEO of Opendorse, a social publishing platform that works with more than 10,000 professional athletes.

Lawrence’s appraisals are based on a decade’s worth of transactional data between businesses and professional athletes, specific to each respective sport. Taking into account an athlete’s current audience size, engagement rate and seven other proprietary data points, Lawrence and his team at Opendorse distilled their estimates of an athlete’s post value on Instagram and Twitter — and a potential range of earnings.

What they discovered was that a college athlete like Paige Bueckers, who hasn’t even played a game yet for UConn, has the potential to earn over $670,000 just as a social media influencer.

Meanwhile, Trevor Lawrence has the potential to rake in over $450,000, Justin Fields over $400,000, and Oregon softball player Haley Cruse (who got marriage proposals over a batting cage video she made earlier this year) over $117,000.

The second study, conducted by Axios, found more of the same as they too worked with Lawrence to come up with potential earnings estimates for top college athletes.

The estimates are “based on actual data from the last decade of providing the technology behind millions of dollars of transactions between brands and professional athletes,” according to Lawrence, and they fluctuate based on factors like school, social presence, and athletic success/name recognition.

The list of athletes Axios requested data on was slightly different as they chose 12 specific student athletes.

What they learned was that a college athlete like Texas quarterback Sam Ehlinger has the potential to earn over $960,000 a year as a social media influencer, basketball star Cassius Winston of Michigan State could make over $115,000, while Louisville women’s basketball player Dana Evans could earn almost $35,000.

This change would also allow athletes like 2012 gold medalist Jordyn Wieber, who achieved her fame before even being old enough to attend college, to accept the numerous sponsorship offers they receive without damaging their college eligibility.

Times, they are a changing… hopefully for the better, at least in this regard.