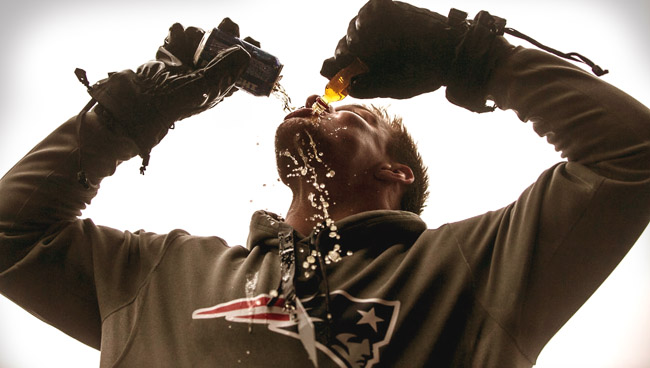 Super Bowl LII is finally almost upon us. Thank freaking God. Not sure we can take any more 69 jokes, old people making ridiculous claims, stories about what kind of oil the poles in Philly will be greased with, and silly tattoo bets.

That being said, there are actually some very interesting pieces of trivia associated with this year’s Super Bowl between the New England Patriots (again) and the Philadelphia Eagles.

Gathered up by the same folks who compiled the rankings of the Best and Worst Football Cities in America for 2018, WalletHub, here are a few fun facts that should hold you over until the game finally kicks off on Sunday afternoon.

— The Twin Cities are hosting for just the second time, in the sixth Super Bowl held in a cold-weather locale.

— 27.5 percent of Americans plan to attend a Super Bowl party.

— 51.7 million cases of beer are expected to be sold on Super Bowl Sunday.

— We will consume more than 1.5 billion chicken wings and watch hundreds of millions of dollars’ worth of commercials.

Ready for more? Here you go…