A Super Bowl Petition That Many Sports Fans Will Get Behind Reaches 80,000 Signatures 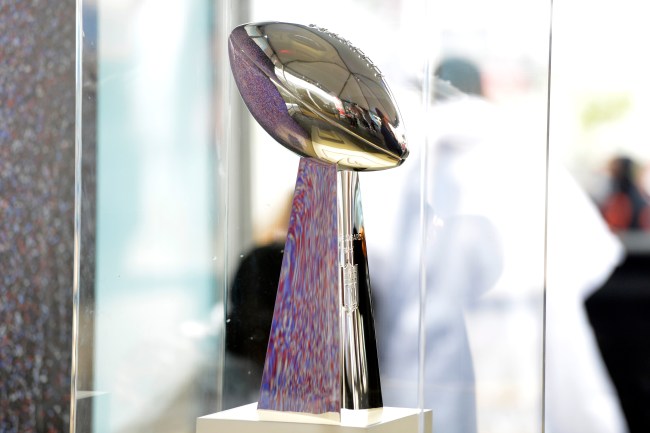 For years, debates have raged about the state of Super Bowl weekend. Those debates usually center around Super Bowl Monday. Sports fans have long called for the day to become a national holiday so everybody can recover from however they spend Super Bowl Sunday.

Now, the debate has shifted its focus. One brave fan started a petition two years ago to move Super Bowl Sunday to Super Bowl Saturday.

This week, that petition reached 80,000 signatures. The creator of the petition, Frank Ruggeri, appeared on “Morning in America” today and told them, “Commissioner Goodell, there would be more viewership. The people will be watching. Bigger party. And I think the economic impact would be easier to have it on a Saturday.”

This idea feels more realistic than ever before these days. For the longest time, Sunday was the day NFL football was played. In recent years, that has changed. Thursday Night Football just became a weekly occurrence in the last 2 decades.

In the last couple of season, we’ve seen games on Tuesday nights. Now, the NFL has even tacked on a Monday night playoff game. It feels like they are a lot less attached to the idea of football being played on Sunday.

The idea to move to Saturday would have one obvious benefit. It would give fans the opportunity to party as much as they want during the game and recover on Sunday. There would also be an added benefit for those of us in states that only have retail sports gambling locations. We’d have Sunday to collect our winnings.

Personally, I’m more in favor of the Monday becoming a holiday. Super Bowl Sunday is a tradition in this country and it’s one that should stay in place unless it’s absolutely necessary to move it.

Maybe I’m in the minority here, but I hope we keep Super Bowl Sunday.