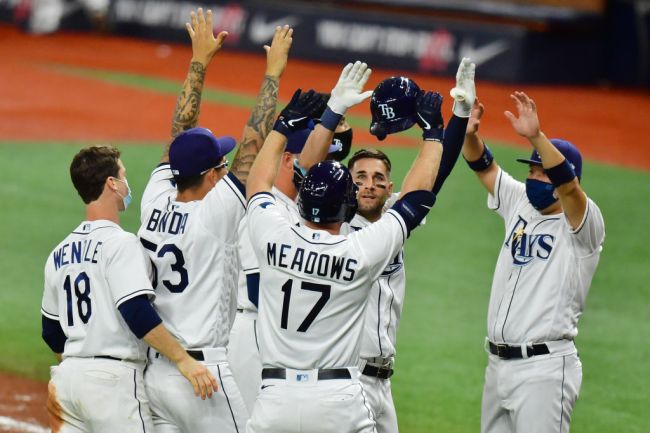 For as long as anyone can remember, the MLB’s American League East division has been run by either the Yankees or Red Sox and that is what we have become accustomed to. As a Yankee fan myself, I hate to say it, but there seems to be a new sheriff in town. A team we haven’t been able to speak too highly of for years has quietly begun there own little dynasty, and that team is the Tampa Bay Rays.

It seems to have all started to in 2018 when the Rays pulled off one of the biggest heists of the year by trading Chris Archer for a young Tyler Glasnow and Austin Meadows. Now with a chunk of the season in the books with what already is a shortened campaign, the Rays sit at 25-12 and are 3.5 games ahead of the Yankees, who have been hit with the ultimate injury bug.

Even if the Rays can not capitalize this year on their young talent and roster depth, there is no denying that this team has an extremely bright future. That is a term and a sense of optimism in Tampa that Rays fans have not really been able to say or feel for quite a while, at least not since their trip to the World Series in 2008. We still have a long way to go and a lot of baseball to play, but regardless of who you root for, keep your head on a swivel because the Tampa Bay Rays are loaded, and coming in hot.