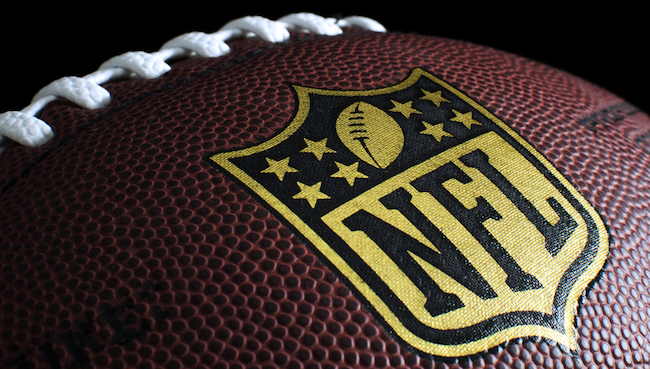 This Sunday marked the end of the NFL regular season, and while there is still plenty of football to be played in the next month, most fans in the league won’t have much to look forward to until August rolls around and they can start trying to convince themselves that this is the year their team turns things around. There are some people out there who genuinely enjoy reading reports from training camp and watching meaningless games rife with unnecessary injuries, but as far as I’m concerned, there’s only one real reason to look forward to the offseason: the return of Hard Knocks.

The HBO series first aired in 2001 and documents the trials and tribulations of coaches and players as they gear up for the regular season. Last year’s installment featured the Tampa Buccaneers, with the highlight (or lowlight, depending on how you look at it) being the moment struggling kicker Roberto Aguayo was cut from the team.

Prior to 2013, teams were allowed to volunteer to be featured, but after a number of squads declined to appear on the show that year, Roger Goodell used the power of unchecked authority to institute a rule that allowed the league to pick a participant if no one stepped forward. If you want to avoid having every intimate detail of your preseason revealed to the world, you have to meet one of the following criteria:

Based on those specifications, there are six teams who are eligible to make the cut in 2018:

I can only hope God does us all a favor and makes sure the Browns make the cut.