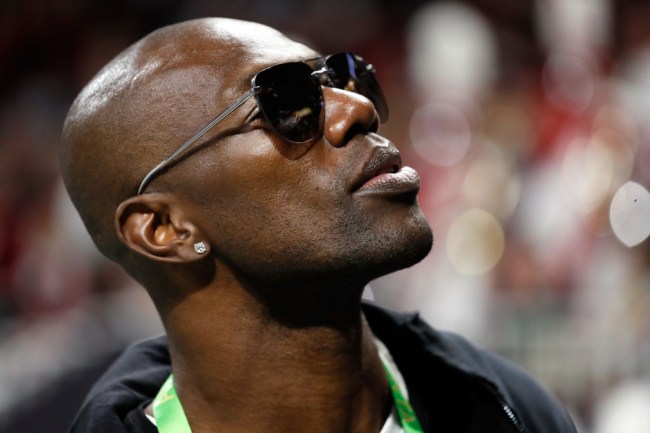 Terrell Owens has never been shy about speaking his and on Friday the former Cowboys/Eagles wide receiver revealed how he really felt about some of his coaches and teammates.

Here is T.O. talking about his former coach in Dallas Jason Garrett.

Who??! Jason Garrett!! 😂😂😂 U gotta be kidding me. 😂🤣 He was part of getting rid of me & Wade Phillips to get the head coaching job thinking that was the answer. And here we r 8 years later.

Dak is good QB & with the players that he has on that team they underachieved. The coaches have to put the players in the best positions to succeed…meaning game planning, game adjustments, personnel adjustments. U can’t keep running the same obvious plays in the same formations

Same issue I had with Garrett when he felt I threw him under the bus after we went 13-3 the year before & we needed to change our plays, teams game planned Dak after his 1st year but Garrett doesn’t know how to make adjustments. Can’t keep running same plays over & over & over

And here is T.O. talking about his relationship with former Eagles teammate Donovan McNabb.

I only left because the QB didn’t want me there because the QB felt he could win without me. So I had to move on. Trust me, I loved what I was doing in Philly with that team but I can’t make the QB like me.