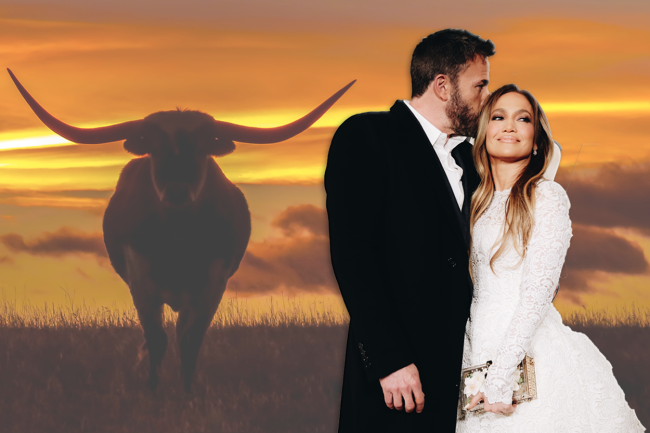 History tends to repeat itself. If that is the case, then Texas football fans have a lot to be excited about this fall. But not for the reason that you might think.

With the 2022 season sitting on the horizon and summer practices set to get underway in the next month or so, there is a lot of hype around the Longhorns. Steve Sarkisian is in his second year with the program and the expectation is that he can’t be much worse than a disappointing 5-7 season last fall.

In addition, Texas returns the best wide receiver and the best running back in the Big 12, Bijan Robinson and Xavier Worthy and a slew of tale. Around the two offensive stars, the Longhorns added former No. 1 overall recruit Quinn Ewers through the transfer portal and he is expected to do big things, assuming he wins the job, and there is a slew of talented skill players in Austin.

Defensively, Texas also added talent through the portal in top FCS linebacker Diamonte Tucker-Dorsey and Ohio State cornerback Ryan Watts. The group gave up 31.1 points and 201.6 rushing yards per game last year while failing to muster a pass rush. It would be hard to replicate those struggles this fall.

With all of that being said, none of it matters based on the history of Jennifer Lopez in the 2000s.

Over the weekend, Jennifer Lopez and Ben Affleck got married in Las Vegas. But why does that matter for Texas football?

This is J-Lo’s fourth marriage. Each of the last two, which both took place after the turn of the millennium, have led to success for the Longhorns.

Every time Jennifer Lopez has gotten married this millennium, Texas has had an 11-win season the same year.

When Lopez married Cris Judd in 2001, Texas went 11-2 with a Holiday Bowl win over Washington. The Longhorns finished ranked No. 5 that year.

When Lopez married Marc Anthony in 2004, Texas went 11-1 with a Rose Bowl win over Michigan. The Longhorns finished ranked No. 4 that year.

When Lopez married Ben Affleck in 2021, Texas went… ??? We will have to wait and see, but history should give the Longhorns hope for the fall.