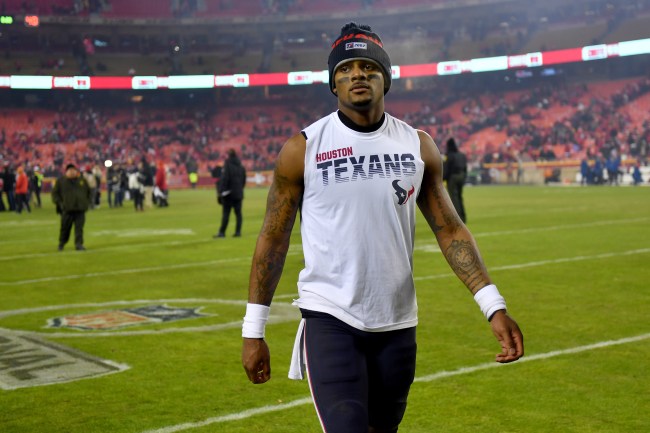 Prominent Texas lawyer Tony Buzbee has announced that he’s holding a press conference on Friday afternoon where he promises to release several and DMs sent from Deshaun Watson to the women accusing him of sexual assault.

The first text message doesn’t provide much context and shows Watson allegedly asking the masseuse if she’s comfortable working in the “glute area.”

In the second text message, Watson appears to be apologizing to the masseuse for making her “uncomfortable.” 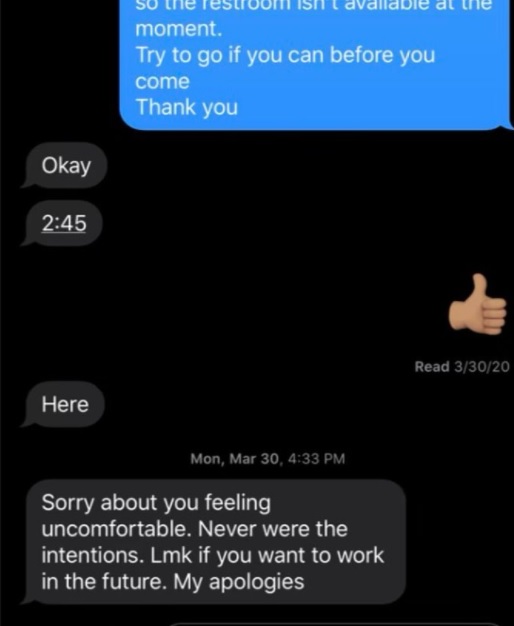 In one of the lawsuits, a masseuse claims Watson directed her to massage his “groin area” and claims the Texans QB apologized to her via text after she stormed out of the session.

In her lawsuit, the woman — who says she’s a licensed massage therapist who works out of her home — claims she was first contacted by Watson on Instagram in March 2020 seeking a massage.

From the moment he arrived at her home, the woman claims Watson made it clear he was looking for a sexual encounter … and when the time came for his massage, he stripped naked on the massage table with only a small towel covering his groin.

The woman claims Watson had brought the small towel himself.

During the massage, the woman claims Watson kept directing her toward his genitals — and said he wanted the focus of the massage to be on his “groin area.”

At one point, the woman claims a fully-erect Watson exposed his penis and “purposely touched [Jane Doe’s] hand with the tip.”

The woman claims she was “shocked and mortified” and promptly ended the massage and began to cry.

That’s when she claims Watson made a veiled threat — “I know you have a career and a reputation, and I know you would hate for someone to mess with yours, just like I don’t want anyone messing with mine.”

The woman claims Watson apologized via text message but she didn’t respond.

The masseuse claims she’s suffered “mental anguish” as a result of the incident — as well as panic attacks, depression and anxiety.

As of now, Buzbee claims he has 9 women who are ready to come forward and sue Watson for sexual assault.

Now the number is 9.