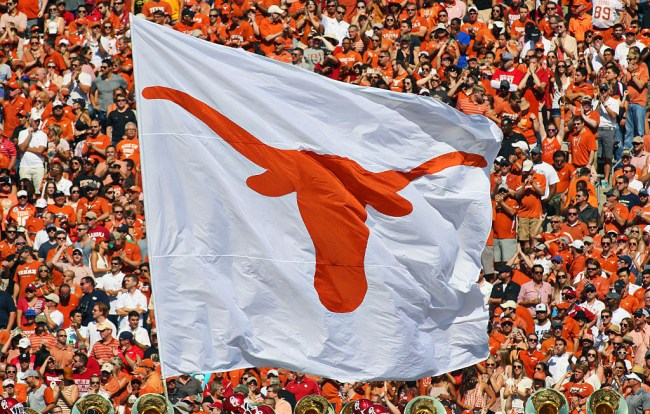 It’s been a little under a month since the NCAA decided the world had reached a point where it was safe for some student-athletes to head back to campus, and as of June 1, football and basketball players across the country were permitted to take part in voluntary team activities if they were so inclined (and likely had a long, hard talk with their coach about their commitment if they chose not to).

This was a major development for college football programs that had been robbed of the spring practices they’ve become accustomed to, and with the NCAA doing everything in its power to ensure the regular season comes close to being as regular as it can possibly be considering the circumstances, it was crucial for them to get as many days as they could to prepare for the fall.

Schools were obviously expected to make safety the top priority but it didn’t take long for basically inevitable reports concerning athletes testing positive for COVID-19 to start trickling out, as Oklahoma State, Auburn, Alabama, and Texas revealed they all had members of the football team who’d been infected.

While cases across the country have been generally trending downward, certain states have recently seen spikes and reached record daily highs after deciding precautionary measures are overrated. One of those states is Texas and it appears the Longhorns are following suit, as the university provided an update on Thursday and disclosed 13 members of the team have tested positive and forced 10 other teammates they had close contact with into quarantine with them.

The news broke shortly after Dr. Anthony Fauci implied it might be impossible for football to be played this year unless players are able to be contained to a bubble, which is obviously out of the question on the college level.

With that said, I guess if you can get everyone on your team infected by the time September rolls around you could make the argument that there’s no risk whatsoever. Do you risk putting people’s lives in jeopardy in the process? Obviously, but if you think there aren’t coaches out there that aren’t given that approach some serious thought, you’re obviously not familiar with how seriously some people take football.