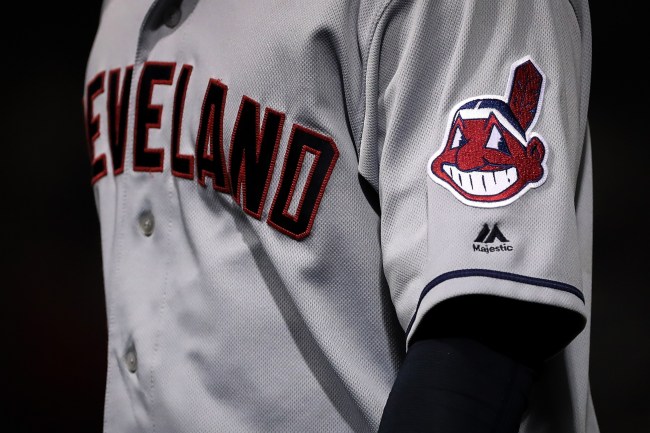 It turns out the Washington Redskins aren’t the only professional sports team to consider name change.

According to The Athletic’s Ken Rosenthal, the Cleveland Indians are having internal discussions about possibly changing the team’s name that many consider to be racially insensitive.

Indians have initiated plans to further examine and consider the future of their own. The topic made the rounds in the Indians’ front office on Friday, the first full day of spring training workouts at Progressive Field.

“We are committed to making a positive impact in our community and embrace our responsibility to advance social justice and equality,” the team said in a statement sent to The Athletic on Friday evening. “Our organization fully recognizes our team name is among the most visible ways in which we connect with the community.

“We have had ongoing discussions organizationally on these issues. The recent unrest in our community and our country has only underscored the need for us to keep improving as an organization on issues of social justice.

“With that in mind, we are committed to engaging our community and appropriate stakeholders to determine the best path forward with regard to our team name.

The Indians’ statement comes hours after Redskins owner Dan Snyder announced he was reviewing their team name after facing public pressure from sponsors to change it.

And here it is: the Redskins are undergoing a thorough review of the team’s name.

And let’s be clear: There’s no review if there’s no change coming.

Redskins on way out. pic.twitter.com/ZrS3cCvhMg

Update: The Indians have released a statement confirming they are considering a name change.