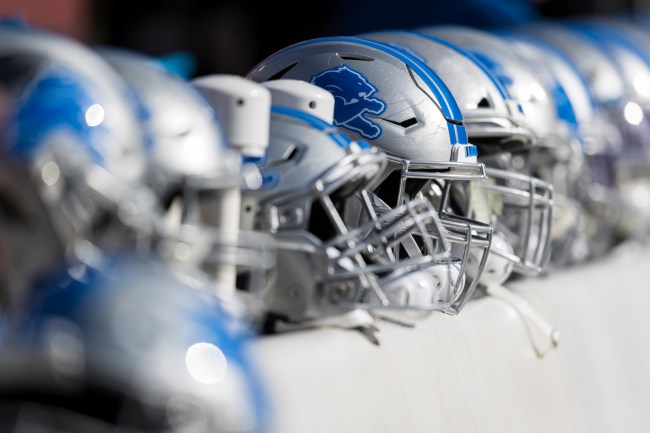 The Detroit Lions are taking a stand against police brutality.

On Tuesday the Lions canceled practice on in protest of police officers in Kenosha, Wisconsin shooting 29-year-old black man Jacob Blake in the back seven times as he entered his car where his children were in.

The #Lions have canceled practice today in response to the shooting of Jacob Blake in Kenosha, Wis., I'm told. It was the players' idea following deep conversations this morning. The entire team plans to address the media shortly.

Instead of practicing the entire team made their way to the driveway of their Allen Park headquarters with signs that read “The world can’t go on,” “We won’t be silent.”

This is why Lions practice was canceled today. Entire Lions team addressing media outside the building to discuss the shooting of Jacob Blake.

Lions head coach Matt Patricia participated in the protest and was supportive of his players while speaking to the media.

Matt Patricia: “I didn’t feel right about going out to practice and trying to run a football drill without talking to our team.”

Matt Patricia: "That was my mindset walking in today, just to make sure that everybody was OK. There was a long conversation, a lot of listening. Trey Flowers said something in the spring to me that was so impactful. He said, 'It can be so simple. Just listen.'"