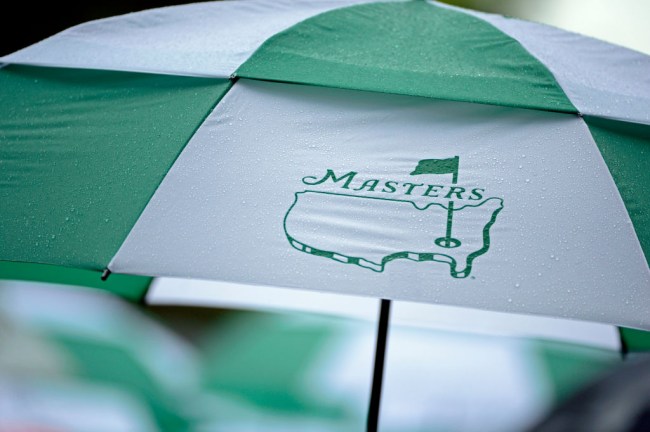 While all eyes are on the PGA Championship this week in San Francisco, the first major championship of 2020, it’s tough not to look ahead to the Masters in November. After all, the usual first major should’ve been played back in April, but the pandemic derailed those plans.

It’s strange kicking off the major schedule with the PGA Championship, just like it’s been a bit strange having golf with no fans.

Most have their hopes up that perhaps fans, in some capacity, will be allowed on the ground at Augusta National come November. After all, we’re still months away from the event, who knows what may happen between now and then? While it’s fine to remain optimistic on that front, Augusta Mayor Hardie Davis warned us all to maybe limit those expectations.

During a press conference on Wednesday, Davis delivered the unfortunate statement that it’s “likely” the Masters will be played without spectators.

“Tomorrow, the PGA Championship begins at Harding Park without fans, and that’s likely what will probably happen here in Augusta, where we’ll have the tournament without fans,” Davis said, according to WRDW.com.

“While more details will be shared in the weeks and months to come, we, like all of you, will continue to focus on all mandated precautions and guidelines to fight against the Coronavirus,” Masters chairman Fred Ridley said back in April. “Along the way, we hope the anticipation of staging the Masters Tournament in the fall brings a moment of joy to the Augusta community and all those who love the sport.”

At the end of the day, having golf without fans is certainly better than having no golf at all. The PGA Tour’s restart to the season in June has been a massive success and the Tour has done a stellar job when it comes to the coronavirus implementing health and safety protocols.