11.7 Million Hawaiian Shirts For Andy Reid And Other Things Patrick Mahomes Could Buy With His New Contract 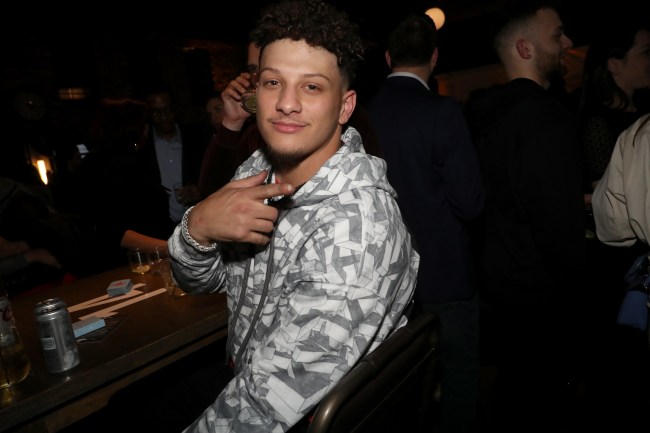 Millions of Americans: “If Trump doesn’t send me another $1,200 before 6 pm, I am eating a pinecone for dinner.” 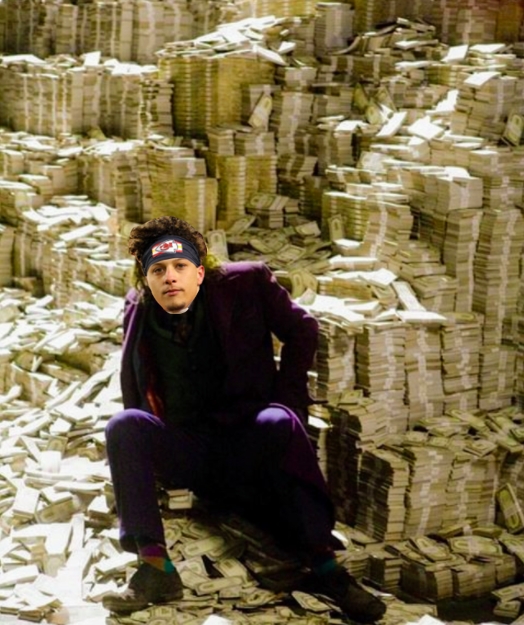 At just 24 years old, the quarterback of the Kansas City Ch***s (are you turned on by how woke I am, you dirty little minx?) inked an NFL contract bigger than Andy Reid’s waistline—a 10-year deal worth up to $503 million, officially the largest contract in sports history.

I know what you’re thinking: “Is that an actual dollar amount or the phone number I called in middle school after my parents went to bed and I was three episodes deep in MTV’s ‘Undressed’?”

It is both, and if you need further conceptualizing on just how big that number is, here are some things Patrick Mahomes could buy if he plays up to his half billion. 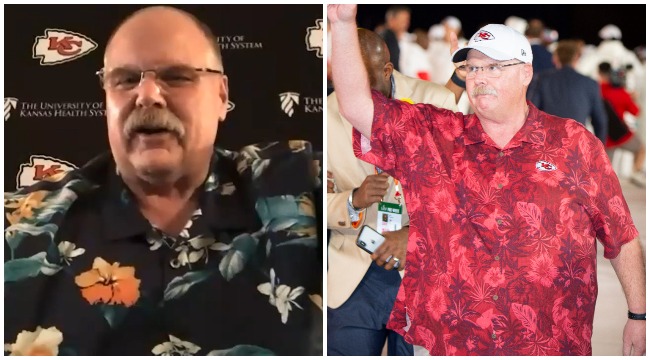 By my estimation, the fabric generated from this sale could orbit the globe twice. 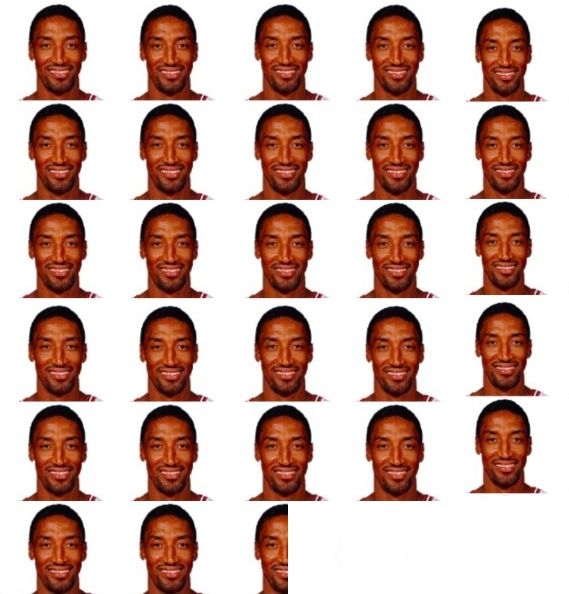 Based off the seven-year, $18 million contract extension Scottie signed in 1991.

Who else would you rather have passing you the ketchup? Welcome to the team, @PatrickMahomes5! pic.twitter.com/954I7a8z13

If you told me at my college graduation that in 10 years, a 24-year-old Ketchup-obsessed millennial who never finished college would be out-earning me by 6,000%, I would have moved to a Caribbean beach town, changed my name to Kunu, and lived off the land. The only reason I haven’t already checked out of this rat race is because I’m too fragile to admit I’ve failed.

Every WNBA Player’s Salary For The Next 26 Years 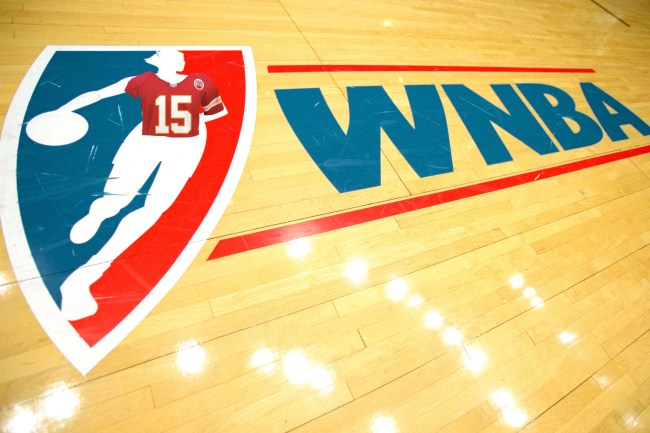 Based off the 12-team, 12 player roster maximum and the new WNBA CBA agreement that increased the average salary to nearly $130,000.

I need to show my math because this can’t be right.

I regret to inform you that the math checks out. This feels mean.

Based off the $59 rate on the now defunct spa’s website.

Unfortunately, I wasn’t able to mine the data for how much more the Happy Ending Deluxe menu offering is. 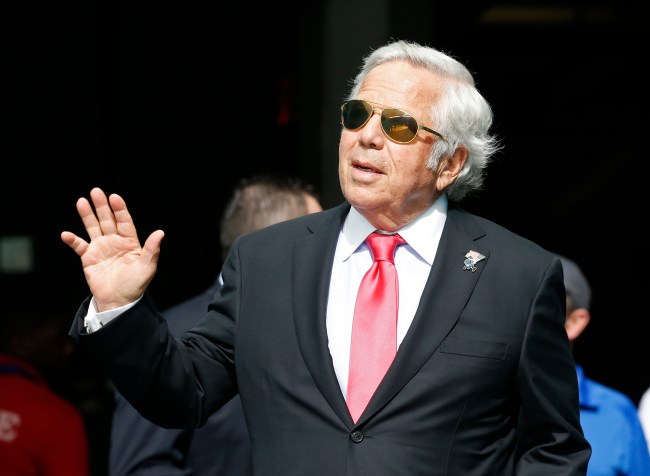 TL;DR: Patrick Mahomes could clothe the entire planet and eliminate the wage gap and each passing day he goes without doing that is another day you become complicit in letting it happen. Shame on you.