1,027-Pound Blue Marlin Is The Second Largest Marlin EVER Weighed In New Zealand 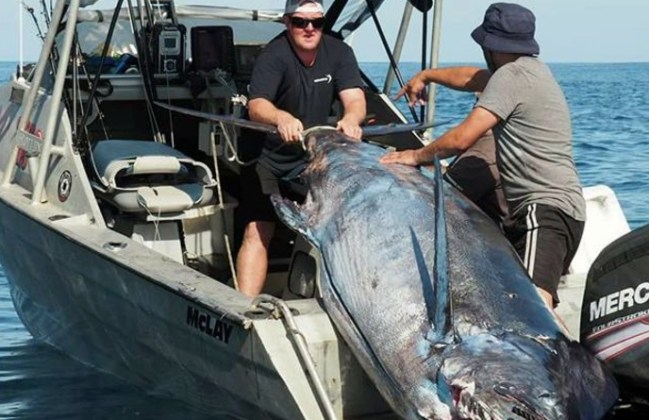 The third ‘grander’ of 2017 has been landed and this 1,027-pound blue marlin is the second largest blue marlin ever weighed in New Zealand. This enormous fish has eyeballs larger than your kneecaps, and it took angler Wade Wilson two hours to get this dinosaur into the boat.

Captain John Giford, aboard the Hot Lips, kept his angler in the fight for two hours while Wade Wilson was reeling this behemoth in using 80-pound tackle. This enormous blue marlin is the third ‘grander‘ caught anywhere in the world so far in 2017. 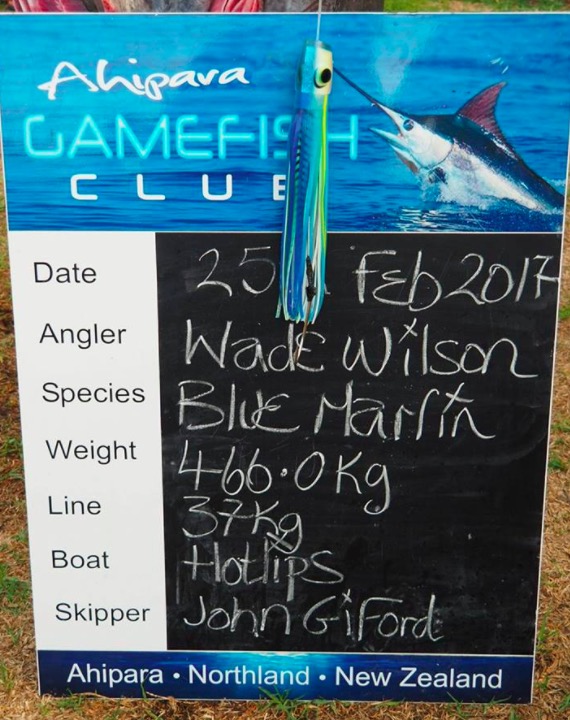 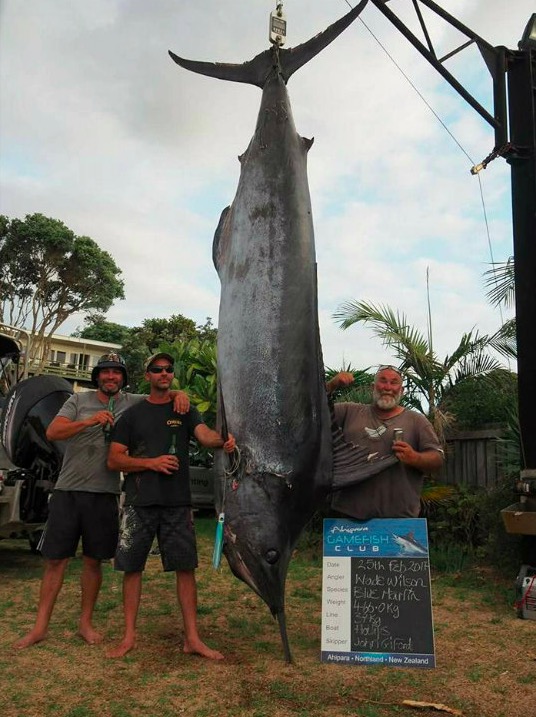 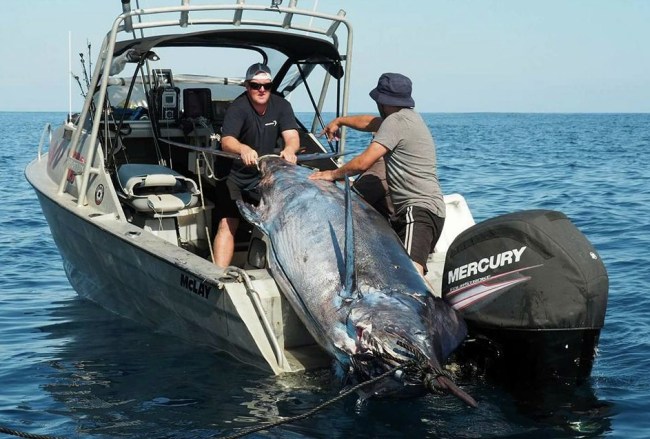 The first grander was caught off South Africa earlier this month and that Blue Marlin weighed in at an astonishing 1,245-pounds, which is approximately 855-pounds larger than the only blue marlin I’ve ever caught myself, a fish that weighed around 400-pounds.

To read more about this astonishing catch, and to catch up on the 2nd Grander caught in 2017, you can head on over to Grander Watch.