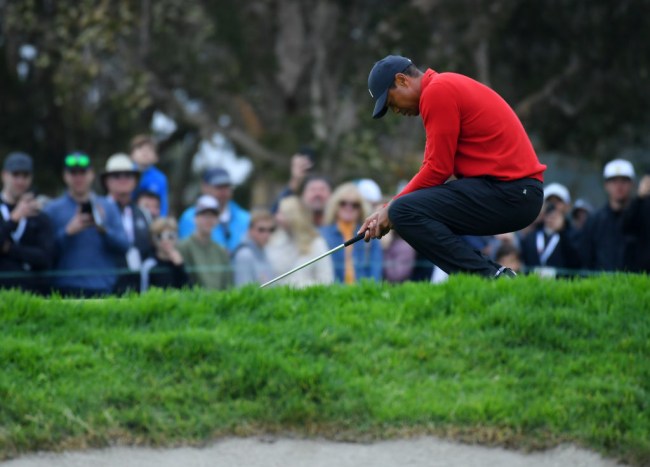 By now you would think that we’ve all heard, watched, and read everything there is to know about Tiger Woods’ spinal fusion surgery, the struggles that came with it and everything that happened in between prior to the completion of his unthinkable comeback that was sealed at Augusta in 2019 where he won his fifth green jacket.

Well, it turns out there’s even more to know about his surgery and his recovery process, and the latest story comes straight from the big cat himself.

Centinel Spine has published a brand new video titled ‘Tiger Woods: Reborn’ where Woods talks about the extremely dark days he lived prior to undergoing the surgery. Woods compares the pain he felt to hitting your funny bone 1,000 times a day, his kids having to witness him sit in a chair for days on end not being able to move, plus the realization he had that he would never play golf again.

As we know now, that didn’t turn out to be the case.

This video is simply yet another example of why Woods’ comeback to the peak of the golf world may just be the greatest comeback in the history of sports.

The man literally talks about whether or not it was worth getting up and suffering through the pain to get a glass of water and now he’s the owner of five green jackets and is one win shy of breaking Sam Snead’s career wins record.