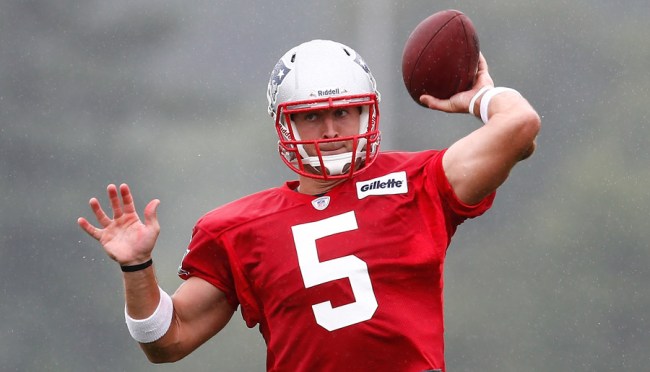 When Vince McMahon made the announcement that he was bringing back the XFL one of the first things fans did was start guessing which football players not currently in the NFL would be fun to see play in McMahon’s league.

The first name pretty much everyone came up with, including McMahon and JFF himself, was Johnny Manziel.

The next name to pop into most people’s heads was, of course, Tim Tebow. He’s still only 30-years-old and obviously still thinks he is an elite athlete since he’s headed back to Spring Training with the Mets, so why not? 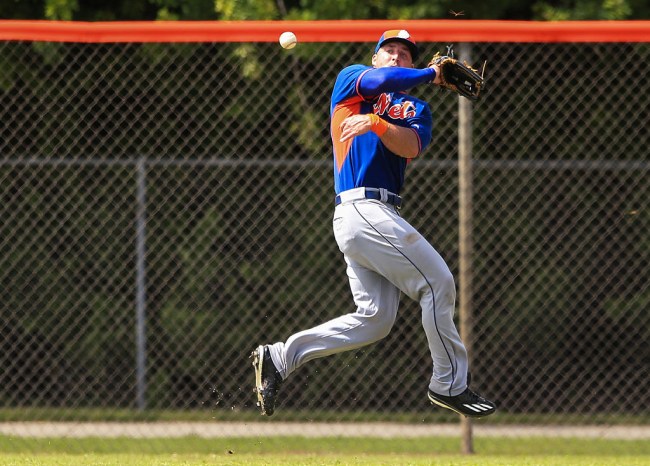 McMahon was, again, also thinking along those lines.

'If Tim Tebow wants to play, he could very well play' — Vince McMahon answering SI's @JimmyTraina's question about Tebow or Manziel being allowed to play in the XFLhttps://t.co/w1WFpBUubo pic.twitter.com/zkytyKagSS

However, when Tebow was first asked about it he didn’t seem too keen on the idea.

Fast forward a couple of weeks and Tebow was finally willing to at least address the possibility of him playing in the XFL when asked about it by Jimmy Traina of Sports Illustrated.

SI.com: When Vince McMahon announced the return of the XFL, everyone on Twitter wanted you and Johnny Manziel in the league. Were you aware of that?

Tebow: I’ve had a lot of people ask me about it, but I didn’t know those were the two things on Twitter. I can’t say I follow it that closely.

SI.com: On his conference call, McMahon said you’d be welcome in the league. Have you thought about seeing what happens when that league launches?

Tebow: That’s very nice of him, but 2020 is a long way from now. I’m focused on today, I’m focused on spring training and a lot of things before that. I’m not even close to thinking about that right now.

Tebow actually expressed a bigger interest in making an appearance on WWE’s Monday Night Raw than he did in playing in McMahon’s revamped XFL.

“I think I could cut a good promo. I think we could do something fun,” said Tebow.

That I would pay to see. Heck, I hope he does all three things: plays for the Mets, joins the XFL AND wrestles in the WWE. He could become the first three-sport professional athlete.

Does anyone out there think for a moment that Tebow can’t do it with the kind of connections he has?