Have You Ever Seen Tom Brady’s First Pass Thrown In College? Now You Have 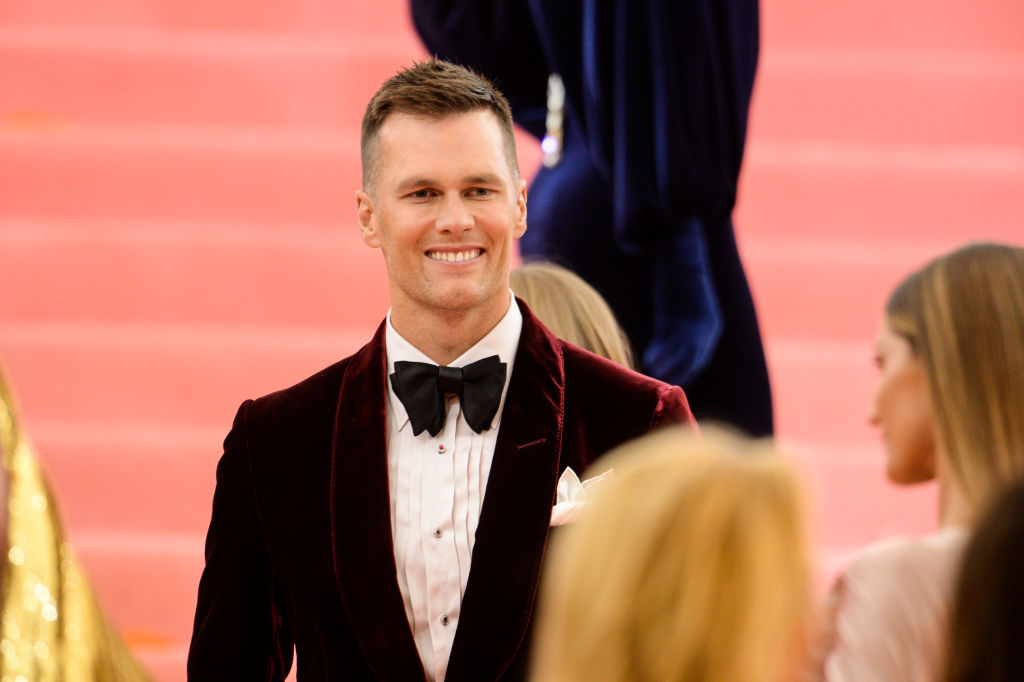 I was either too young to remember or the game was so unremarkable it wasn’t worth remembering, but I’d never seen Tom Brady’s first pass thrown until today. Let me get this out of the way to start… I’m a born-and-raised Tampa Bay Buccaneers fan and Tom Brady is the G.O.A.T… My intentions here aren’t to share a negative clip about Tom Brady, but rather to show that we’re all capable of turning things around if we hit a bump in the road.

The year was 1996. More than 106,000 fans were packed into Michigan Stadium to watch the Wolverines dismantle UCLA. Charles Woodson had TWO interceptions for the #7 ranked Wolverines in that game. Chris Howard ran for 4 TDs and 109 yards.

Michigan was up 35-3 on UCLA in the 4th quarter when redshirt freshman Tom Brady was called in to finish out the game that was long out of reach for the Bruins. Brady threw his first pass on 3rd-and-7 and then this happened:

If Tom Brady can start his collegiate career with a Pick-6 and then go on to become the indisputably greatest quarterback in NFL history I think we can all learn to shake off a mistake or two from time to time. I’m not advocating for busting out the excuse of ‘well, Tom Brady’s career back with a Pick-6’ every single time someone makes a mistake but it’s worth remembering that we can always turn things around.

I don’t know why this video ended up on 247Sports this week but I’m glad it did because I feel like it’s a clip that is historically significant to football and something that all football fans should watch at some point. So forth into the world and share it!