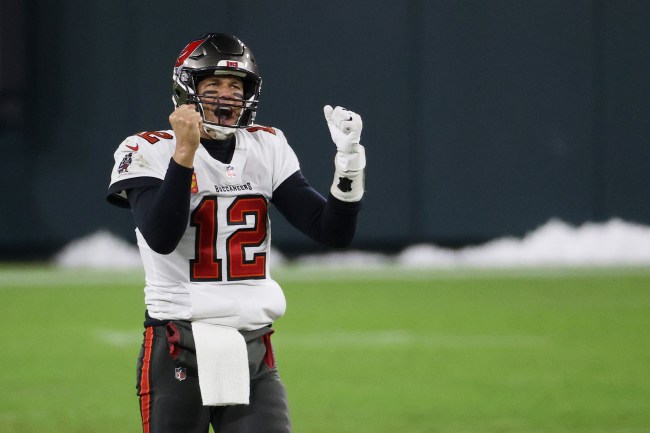 Earlier this week, NFL owners approved a proposal brought forth by the Kansas City Chiefs to widen the uniform numbers available to multiple positions.

NFL Network’s Tom Pelissero reported that NFL owners approved the proposal on changes to jersey numbers, per sources informed of the situation.

The proposal, submitted by the Kansas City Chiefs, adjusted the restrictions on who can wear which jersey numbers. Specifically, the approval unlocks the number of players eligible to wear single-digit numbers, which had previously been relegated to QBs, kickers and punters.

The Tampa Bucs Super Bowl winning QB took to Instagram to blast the new jersey rule because he feels it’s going to make it tougher for offensive linemen to figure out who to block.

Tom Brady doesn't like the league expanding the use of single-digit numbers. Says it's "going to make for a lot of bad football." pic.twitter.com/fsO128sNTX