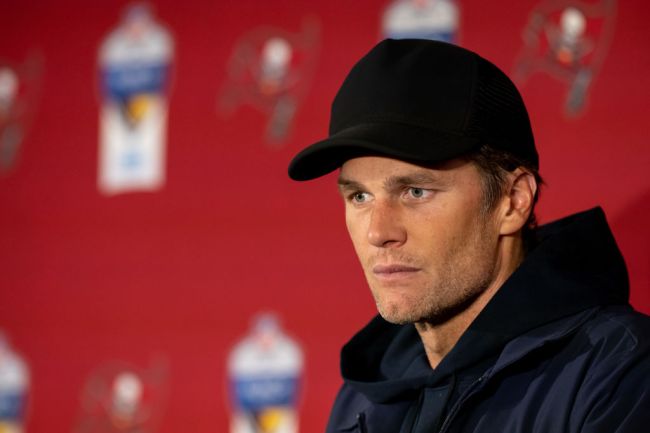 Tom Brady, Steph Curry, and other celebrities could find themselves in legal trouble for promoting FTX in the past few years.

Two weeks ago, FTX filed for bankruptcy after claiming it had up $50 billion in liabilities and thousands of people were unable to withdraw their money off the platform,

Since then, Brady, Gisele Bundchen, Curry, and a slew of celebrities were included in a class-action suit for promoting the company.

The lawsuit names celebrities that promoted FTX, including:

Now Texas regulators are investigating Brady and the other celebrities for “potential securities-law violations” while promoting FTX before its collapse.

Tampa Bay Buccaneers quarterback Tom Brady and the Golden State Warriors’ Steph Curry are among the celebrities that a Texas regulator is investigating for potential securities-law violations tied to their promotions of crypto exchange FTX.

The regulator is scrutinizing payments received by the celebrities to endorse FTX US, along with what disclosures were made and how accessible they were to retail investors, Joe Rotunda, director of enforcement at the Texas State Securities Board, told Bloomberg News in an interview.

“We are taking a close look at them,” Rotunda said. Though the stars’ endorsements aren’t the most immediate priority, they’re still a focus in the regulator’s larger probe into FTX’s collapse, he said.

John Olson, a retired securities lawyer and former Georgetown University law professor spoke to Bloomberg and revealed why Brady and the celebrities could be in trouble for endorsing FTX.

“If a celebrity says, ‘I’ve looked into this investment and it’s terrific and you ought to put your money into it’ and if they haven’t looked into it, that could be a misrepresentation,”

“If what’s being marketed is deemed to be a security, “they’re basically doing something that may very well violate state securities laws,” Olson said.