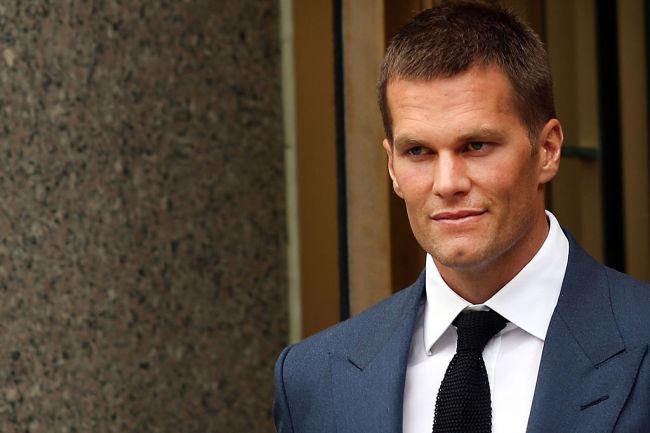 Tom Brady made his way to the Pro Football Hall Of Fame in Canton, Ohio and went viral several times over the weekend.

Not only did Brady trend on Twitter after getting booed by the crowd at the Hall of Fame.

Brady also made the news after getting roasted by Peyton Manning during the Hall of Fame enshrinement ceremony.

Peyton Manning on HOF speech times getting cut: “And speaking of rivals, my good friend Tom Brady is here tonight. By the time Tom Brady is inducted in his first year of eligibility in the year 2035, he’ll only have time to post his acceptance speech on his Instagram account.”

On Monday, the Bucs QB went viral again after a photo of him and Tony Dungy made the rounds because people found it to be “frightening.”

Another player I caught up with last night at Peyton’s HOF party—Tom Brady. Nothing but class! Taking a day to leave training camp to be there shows the love and respect they have for each other. We were competitors on the field but I have ultimate respect for Tom as well! pic.twitter.com/nZgnFWB42R

Why’s this look like a cut scene from a horror movie https://t.co/uCVsgbKf2N

This the scariest shit I’ve ever seen https://t.co/YiXZ6SC83B

don't go up in those Hills. you wake up with the coals of your campfire stirring to see these eyes and teeth just outside its dying light https://t.co/x8j03VHFKm

Why does Tommy have serial killer vibes here? https://t.co/0UcUH8nCrl

Look like they just got caught for committing a murder https://t.co/uuKpusZnCe

Imagine walking down a dark alleyway and seeing this https://t.co/GYlQgmA4nC

When the edibles kick in https://t.co/6xUlGoqviz