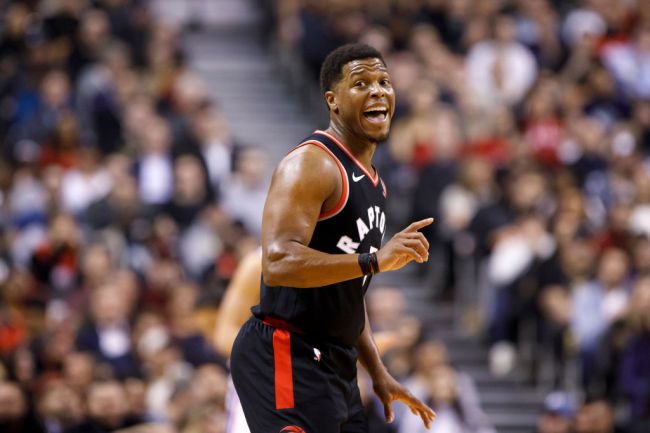 The Toronto Raptors announced in a team statement that they will be playing the 2020-21 season in Tampa Bay, after the Canadian federal government ruled on Friday that the Raptors will not be able to play games in the country, per the Toronto Star’s Doug Smith.

“The Raptors worked diligently with public health officials at the local, provincial and federal level to secure a plan that would permit us to play our 2020-21 season on home soil and on our home court at Scotiabank Arena. These conversations were productive, and we found strong support for the protocols we put forward. Ultimately, the current public health situation facing Canadians, combined with the urgent need to determine where we will play means that we will begin our 2020-21 season in Tampa, Florida.

The Toronto Raptors will begin the 2020-21 NBA season playing in Tampa, Florida.

To be honest, are we really surprised? I mean at this point sports fans are ready for any and everything that is being thrown our way. We are just picking up and adjusting on the fly for a sports world unlike anything we have ever seen. I could find out tomorrow that the New York Yankees will now be sharing a stadium with the Dodgers in Los Angeles and would not even flinch. We are used to these types of announcements by now.

As shitty of a year it has been, one city that has been definitely having some fun is Tampa Bay. The Rays make the World Series, the Lightning win the Stanley Cup, Tom Brady is a Buccaneer, and if that wasn’t enough, here’s another franchise coming to your city for a short-term rental. Take a break from Brady if you need to and go watch Kyle Lowry tear it up for the Raptors. What a year for a city that really has not had too much to cheer about prior to this run in 2020.