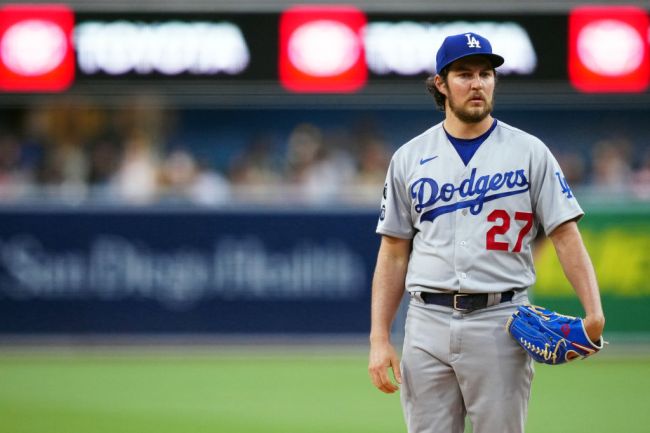 Trevor Bauer has an issued a response to a Washington Post story about a woman who sought an order of protection against the pitcher in 2020.

Bauer, who is currently on paid leave after being accused by a separate woman in California of sexual assault, apparently faced similar accusations from a woman in Ohio last year.

NEW from @ggarciaroberts and me: Trevor Bauer, the star pitcher accused of sexual assault in California, was the subject of a temporary order of protection sought by a different woman last year, according to sealed court records reviewed by The Posthttps://t.co/GSPCibbnEj

An Ohio woman sought the order in June 2020 after repeated threats from the then-Cincinnati Reds pitcher, according to her lawyer and records separately obtained by The Post. Photographs independently obtained by The Post also show bruises on the woman’s face and blood in her eyes, which her attorney said was caused by Bauer punching and choking her during sex without consent. Those allegations are similar to ones made by a woman in Los Angeles this summer when she applied for a temporary restraining order.

A police report obtained by The Post shows that in 2017, during an incident at Bauer’s apartment, the Ohio woman attempted to show officers photos of injuries to her eyes that she said were caused by Bauer, who played for Cleveland at the time. The police arrested her for underage drinking. (The woman was an adult but not of legal drinking age; The Post is not specifying her age in order to not disclose identifying details.) There is no indication in the report of what, if anything, police did to investigate her allegations.

The Post also obtained copies of messages Bauer allegedly sent the woman, which her lawyers said prompted her to seek an order of protection. “I don’t feel like spending time in jail for killing someone,” reads one. “And that’s what would happen if I saw you again.”
The Ohio woman’s allegations, which have not previously been reported, pose a new test for Major League Baseball, which is investigating Bauer over the California woman’s assault

Bauer immediately broke his silence to address the allegations made against him by a second woman in the Washington Post.

While I have allowed my representatives to speak on my behalf over the last six weeks, I can no longer be silent. I will speak very candidly about the current petition when appropriate, but need to address the allegations made today in The Washington Post. pic.twitter.com/VhDNQyM1cb

According to Bauer the woman sent hundreds of messages after he tried to break up with her and he claims she tried to track him down when he moved into a new home. 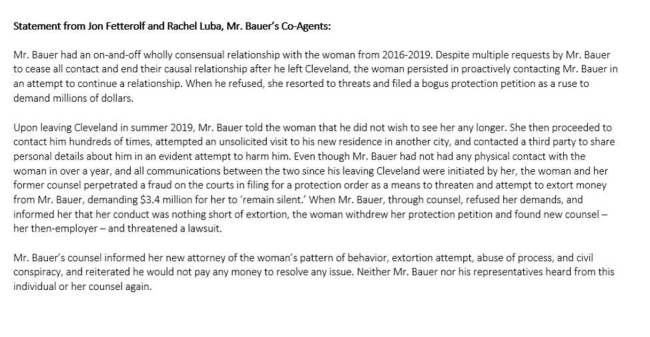 Bauer went on to release text messages of the Ohio woman frantically trying to locate him just “to say bye.”

One example, provided 3+ weeks ago to The Washington Post. pic.twitter.com/VQaRvklqE6 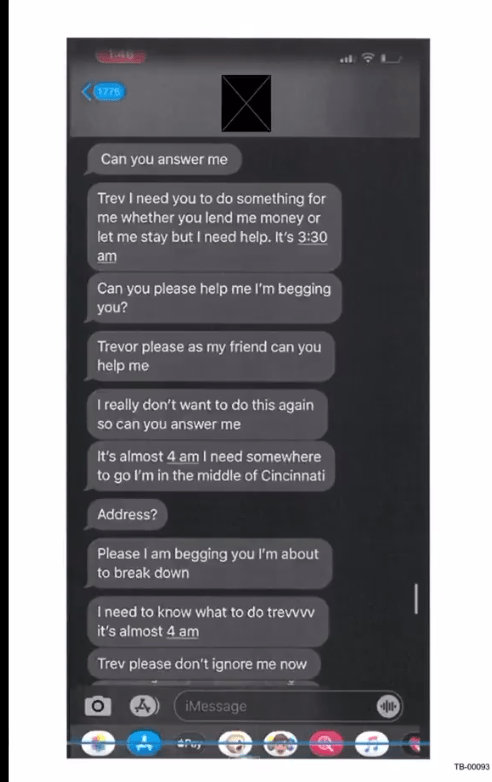 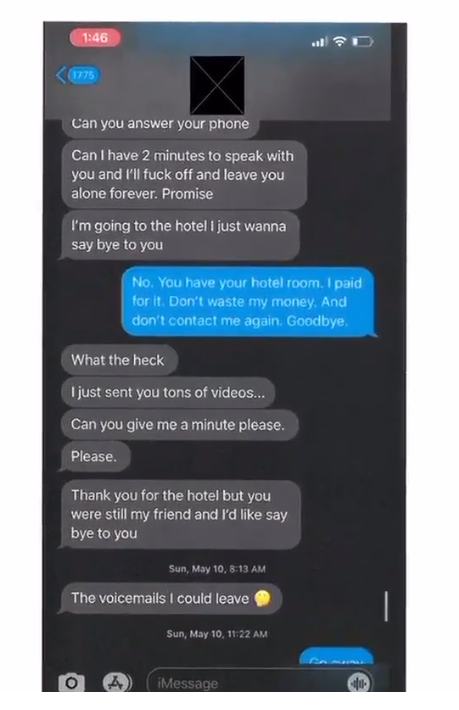