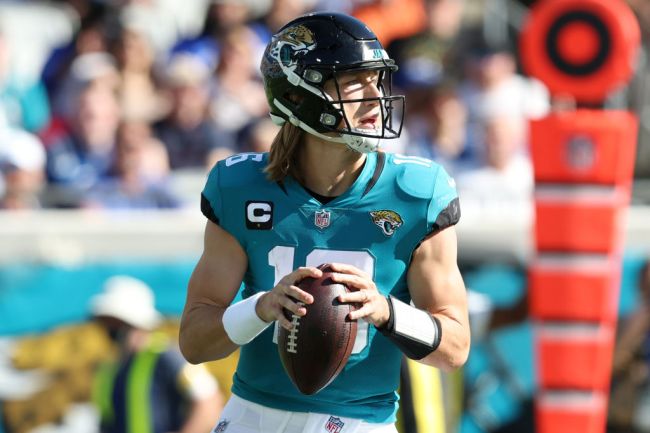 Today, he spoke with Colin Cowherd about his experience so far in the NFL and revealed that dealing with all of the losing in Jacksonville gave him a greater appreciation for winning.

"I think I gained the respect of my teammates pretty quick… It's going to be a much different year." @Trevorlawrencee joins @ColinCowherd pic.twitter.com/hyHT3LdZ3j

“I think I learned a lot from last year. Obviously, you get a different perspective than when you’re just winning like I had in the past. So I have a lot greater appreciation for winning, for one. And then just being able to overcome some of those challenges, face all of them, and then now going to a new year with a lot of confidence, good team around us, great staff — I’m really excited.”

Last season was certainly a new experience for Lawrence. He did nothing but win in high school. Then he went to Clemson and went undefeated as a freshman and led Clemson to a national title. Over his next two seasons, he would lose only twice as the starter. Once was in the National Championship. The other came in the College Football Playoff semifinal.

In his first NFL season, Lawrence and the Jaguars lost more games than Lawrence had lost in his entire high school and college careers combined.

A lot of the blame for the team’s dysfunction fell on Urban Meyer thanks to his off-field issues. However, Lawrence also struggled to provide much of a spark for the Jaguars’ offense.

Now, with a new coaching staff and some more talent around him, Lawrence gets a chance in year 2 to try and help the Jaguars turn things around so he can experience a bit more winning.