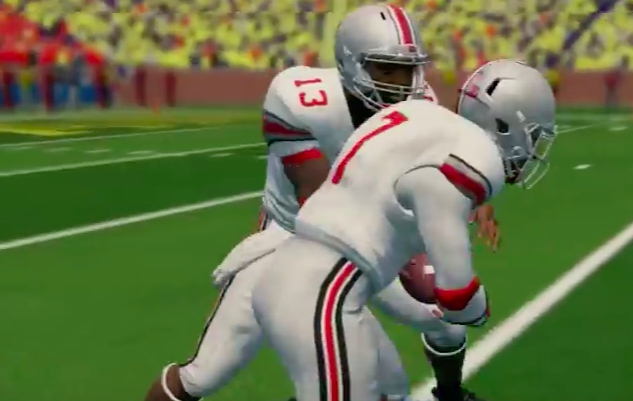 I probably spent as many hours playing video games in college as I did studying for classes and this was thanks in no small part to NCAA Football, which alongside MVP Baseball (and, of course, the Backyard Sports series) is one of the greatest franchises of all time.

I can’t tell you how much time I spent turning Old Dominion into a five-star powerhouse and running the hell out of the read option for 80-yard gains before disaster struck in the form of O’Bannon v. NCAA.

If you don’t know class-action lawsuits by heart, the case was initially sparked by former NCAA basketball player Ed O’Bannon, who have the nerve to suggests college athletes deserved to be compensated for having their likenesses used for profit.

Was it an entirely reasonable suggestion? Yes, but that doesn’t mean I’m not allowed to be angry about it.

O’Bannon eventually settled the case before a total of $40 million was distributed to former athletes and the decision led EA to permanently shelve all of their college sports franchises. 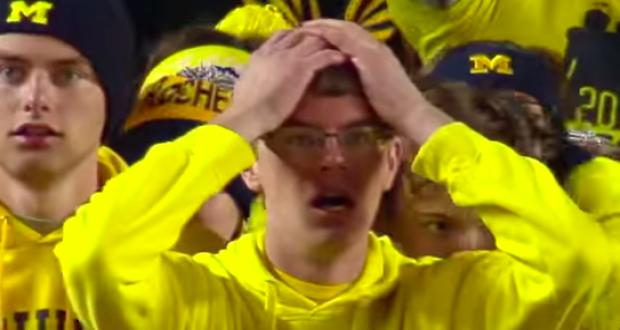 Fans have been lobbying the company to bring back the game for years without any success but one high-profile player recently decided to give it the college try.

On Sunday, Alabama quarterback Tua Tagovailoa tweeted a plea to EA Sports to give the people what they want.

I didn’t think Tagovailoa could be any more of a hero than he was when he clinched the College Football Playoff for the Crimson Tide last year but I guess I was wrong.

The argument concerning whether or not college athletes should be paid continues to rage and it’s unlikely we’re going to see any real change at any point in the near future.

However, if players do manage to get a seat at the negotiating table, resurrecting NCAA Football should be at the top of the list of their demands.