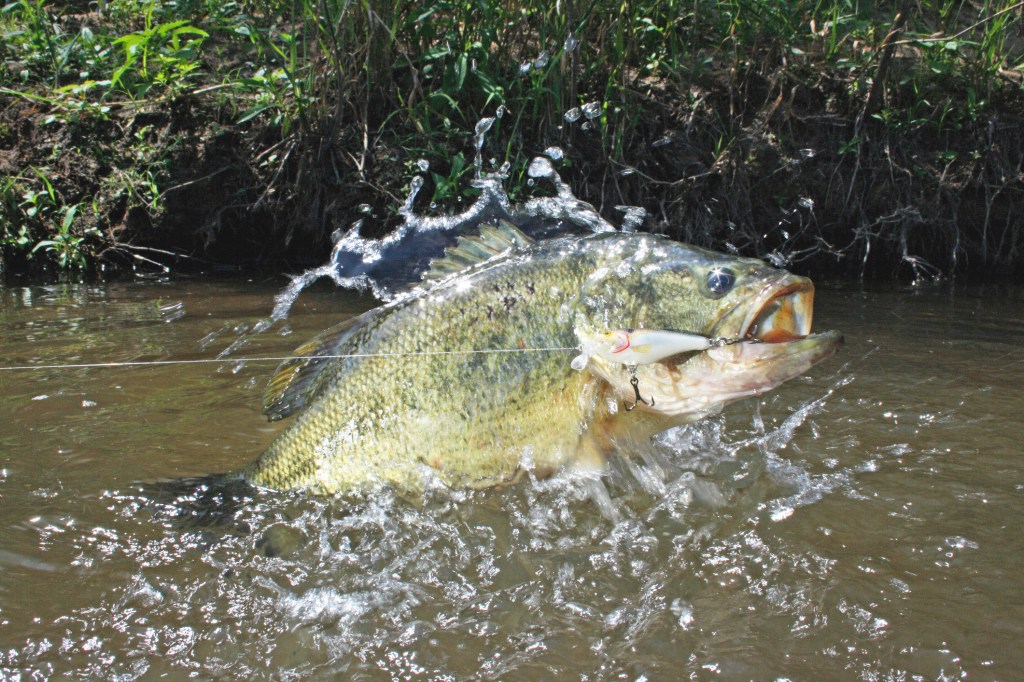 If you’re reading this from somewhere that’s getting pounded with snow and battered with sub-zero wind chills it might be hard to imagine bass fishing going off right now but it is down in Texas. Two anglers reeled in Largemouth Bass weighing over 14 pounds in one week, marking one of the best bass fishing weeks in recorded history.

These fish were both caught at O.H. Ivie Lake. If you were to look for that lake on a map of Texas and dropped a pin smack dab in the middle/center of the state, that’s about where the lake is. It is a reservoir of the Colorado and Concho rivers and has a surface area of about 20,000 acres so it’s pretty massive.

To give you an idea of just how special these two fish were, let’s talk about ‘Legacy’ class Largemouth Bass. Any largemouth in Texas weighing 13 pounds or more is designated as a ‘Legacy’ fish. Once caught, they are preserved and donated to the state where biologists from the Texas Freshwater Fisheries Center.

The goal of these biologists is to “attempt to spawn them to make bigger, better bass to stock in and enhance fishing in Texas lakes” according to the state’s press release. There’s also a big incentive for anglers to donate the massive bass. The Texas ShareLunker program hooks anglers up with a LOT of prizes for catching a 13-pound Legacy Class bass:

Anglers who catch and donate one of these 13+ lunkers earn Legacy Class status, receive a catch kit filled with merchandise, a 13lb+ Legacy decal for their vehicle or boat, VIP access to the Toyota ShareLunker Annual Awards event and a high-quality replica mount of their Lunker fish from Lake Fork Taxidermy. These anglers will also receive entries into two separate drawings- a Legacy Class Drawing and the year-end Grand Prize Drawing. Both drawings will award the winner a $5,000 Bass Pro Shops shopping spree and an annual fishing license.

The Toyota ShareLunker program in Texas isn’t only for 13-pound fish. There are four tiers of entry and they start at 8-pounds or 24 inches. This Texas Parks & Wildlife press release about the impressive fish catches explains all of the ways to enter and what you stand to win by entering.

What’s wild is the O.H. Ivie Lake absolutely dominated the Legacy Lunkers entries in 2021. According to the press release, “the fishery produced 12 of the 23 Legacy Lunkers during a remarkable 2021 season” so if you are ever in the market for catching a Largemouth Bass weighing 13-pounds or more then this is the lake you should be fishing at.

If bass fishing isn’t your thing, check out this ice fisherman who reeled in three of the biggest lake trout you’ll ever see in your lifetime.