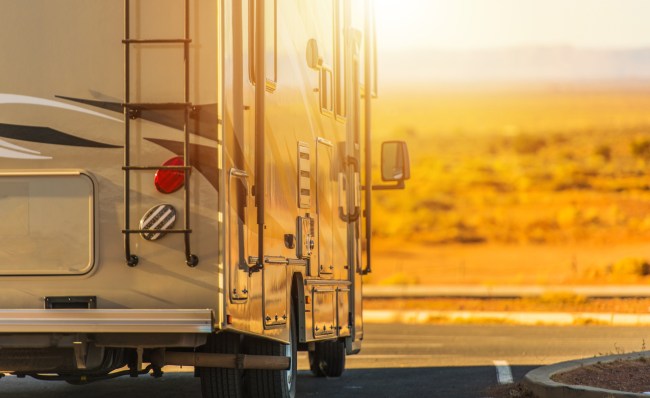 NFL players have begun to trickle into training camps across the country which means the next month will be devoted to filling out depth charts, destroying the hopes and dreams of players on the bubble, and trying to see exactly how much hazing you’re able to get away with in today’s NFL environment (a guy I know once had to drop thousands of dollars along with his fellow rookies to feed the team’s offensive line at a steakhouse which honestly sounds worse than being duct-taped to a pole overnight).

Of course, you can’t talk about training camp without mentioning the best part: when bad blood boils over and a battle of egos turns into an actual fight between two guys on the same team. However, the quarterbacks competing for the top spot in Cleveland (which, compared to the rest of the league, is an objectively low spot) seem to be getting along just fine.

According to ESPN, Tyrod Taylor and first-overall pick Baker Mayfield have become fast friends as the Browns try to figure out their quarterback situation, as the two have set up their own exclusive clubhouse in an RV parked near training camp where only QBs are allowed access.

Browns quarterbacks Tyrod Taylor and Baker Mayfield have acquired an RV and parked it here on the premises for training camp so they can have a top secret clubhouse. Only QBs allowed inside for now and no name yet. They won’t tell me what goes on inside.

Russini also managed to snap a picture of the vehicle that is basically the Skull and Bones Society of the NFL.

Not the best photo of the QB clubhouse but the future of the Browns is being molded in the Sunseeker. pic.twitter.com/ivZySOaSgk

It’s unclear exactly what purpose the RV serves but I can only assume Taylor and Mayfield are using it to secretly talk about how gross girls are and drinking as many Capri Suns as they want without their parents finding out.