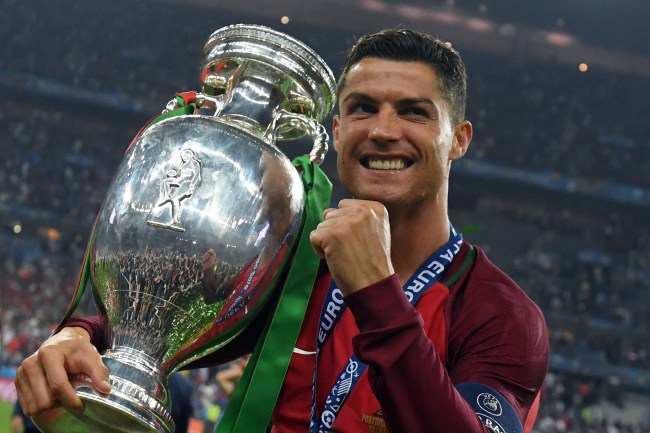 UEFA — essentially the governing body of soccer in Europe — has made the decision to postpone Euro 2020 to next summer. The tournament will name take place between June 11 and July 11 of next year.

The move comes in response to the current global nightmare, which has caused soccer leagues around the world to suspend operations. Given that the 2019-20 soccer season was coming down the home stretch, the postponement of the Euro tournament gives the domestic soccer leagues a chance to complete their respective seasons this summer.

Euro 2020 was set to be the first edition of the tournament to be played in 12 cities across Europe instead of just a couple of countries.

This summer’s Euro has been officially posposted until next summer.

Canceling the Euros — an event that UEFA had expected to generate more than $2.5 billion and one for which organizers had already received about 30 million ticket requests — is a complicated matter. The tournament was to be played in multiple venues, from Azerbaijan to Ireland, with the semifinals and final at Wembley Stadium in London. That meant agreeing to contracts with several different regional and national governments, and dedicating about 400 UEFA staff members to the event. [via The New York Times]

The decision will be especially exciting to Liverpool fans like me, as the Reds are currently en route to their first Premier League title in 30 years. Prior to the beginning of March, there was literally nothing that could stop them from claiming the title, but since the pandemic has spread, that once-guaranteed victory has since become more precarious.

The current defending champions are Cristiano Ronaldo and Portugal, who defeated the 2018 World Cup winners France in the Euro 2016 final.