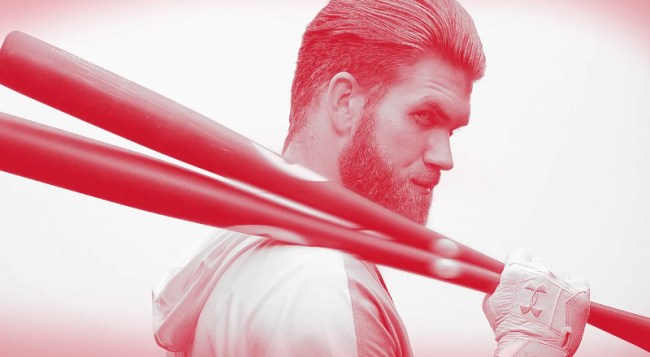 We still don’t know where Bryce Harper will be playing baseball in 2019 – we won’t have that answer until at least November 3rd, when free agency begins – but we do know that wherever he lands BH is going to be doing it, as always, in style.

As you may recall, the gear Harper wore at the 2018 MLB All-Star Game and Home Run Derby was straight fire, especially his spikes. As was the gear he rocked on the 4th of July.

So the fact that Under Armour just added some sick new baseball gear to their Bryce Harper Collection for the 2019 baseball season is no surprise.

“When designing a shoe for Bryce, we knew that in order to get his stamp of approval, they had to look and play the part,” said Spencer Hawkins, UA Cleated Footwear Designer.

“First and foremost, it’s a piece of equipment that needs to perform, and we stacked the Harper 3 with everything he needs to play his best.”

“But performance alone isn’t enough, and what I’m really proud of is how we delivered on the performance benefits while maintaining a clean and fresh aesthetic that Bryce, and any other player, will be proud to wear.”

The new Harper 3 spikes are the first baseball cleats with a woven knit upper. The distinct ribbed knit stitching is inspired by the look of traditional Daytona leather jackets, a staple of Bryce’s wardrobe. 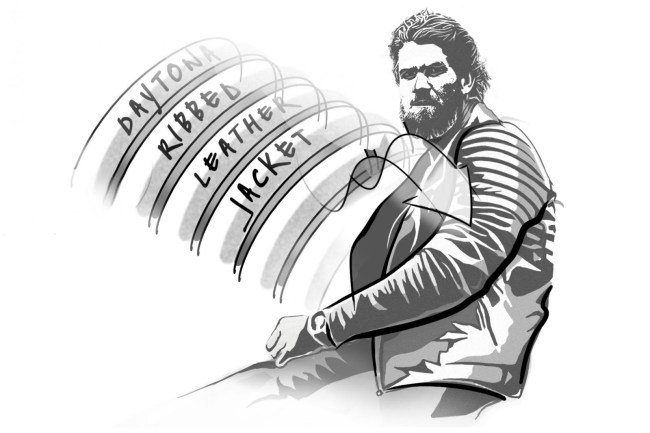 This ribbed knit meets leather on the shoe’s exterior, welded together by a chrome bezel that, according to Under Armour, represents his power as a player with a chrome accent inspired by Harper’s love of classic American cars. 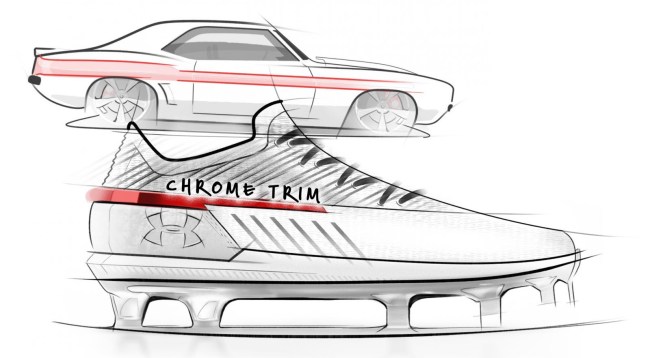 Hidden on the inside is a list of things Harper holds dear printed on top of newspaper clippings from throughout his career. 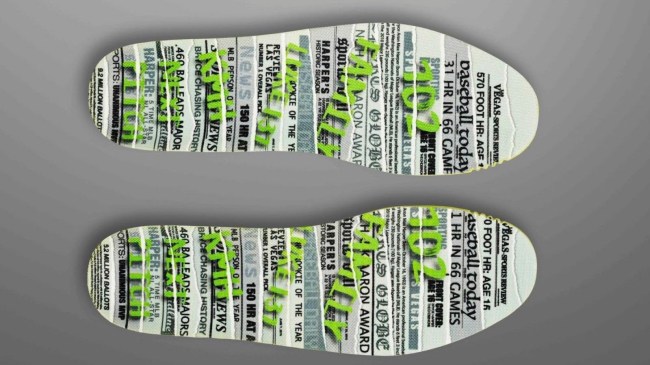 The Harper 3 also includes Under Armour’s hybrid plate, which features a 6-steel spike configuration in the forefoot, designed for traction when running the bases, and molded TPU rubber spikes in the heel for maximum comfort while standing in the field. 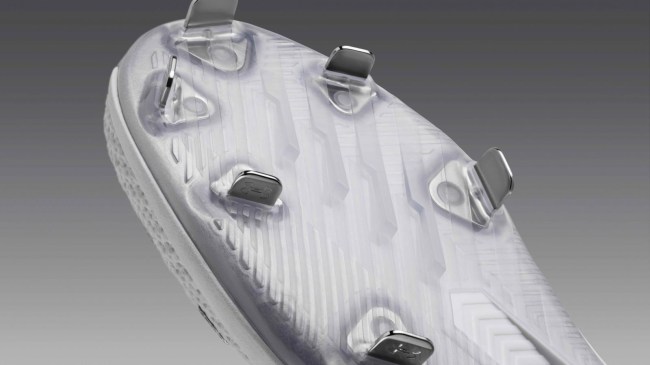 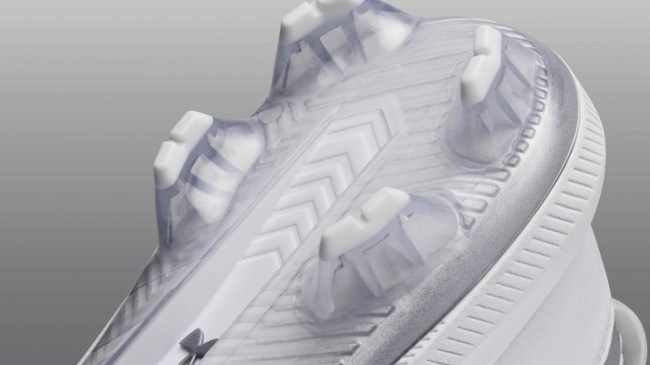 The newest additions to the Bryce Harper Collection, including some sweet new batting gloves, are available for purchase now on UA.com. 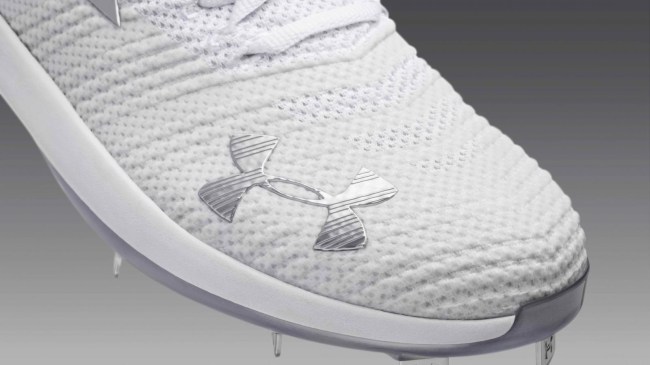 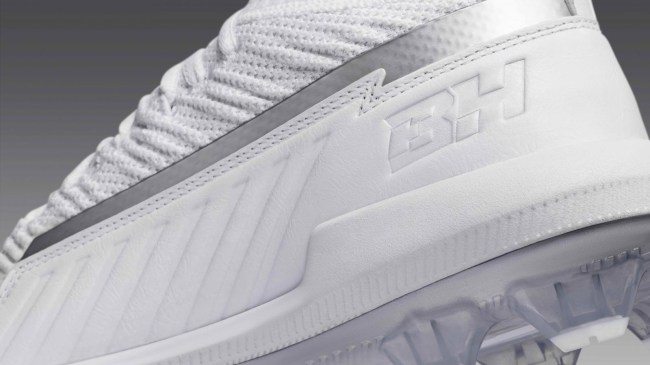 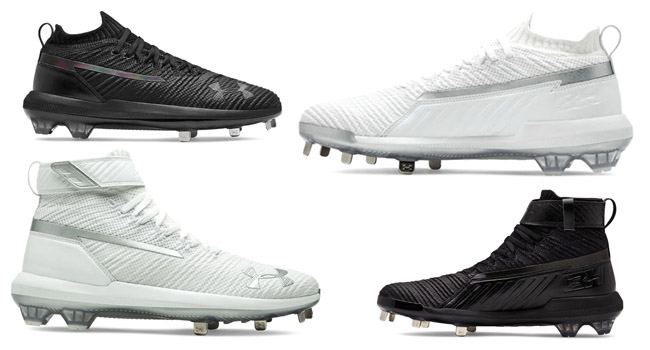 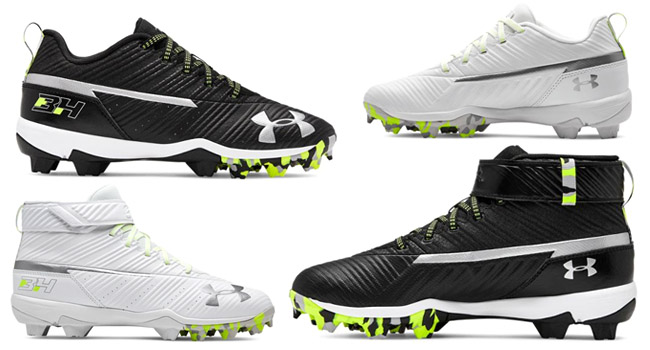