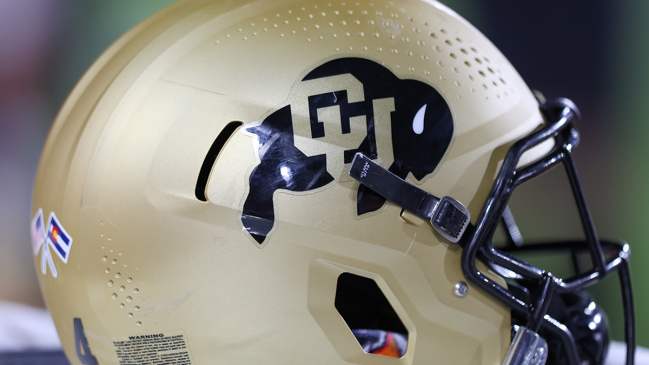 It didn’t take long for Deion Sanders to become one of the more intriguing figures in college football after he accepted the head coaching job at Jackson State in 2020. Based on the dramatic turnaround the Tigers experienced after he took the reins, it seemed virtually inevitable he’d end up making the leap to a slightly more notable program.

After weeks of speculation, Coach Prime did exactly that at the start of December after agreeing to take his talents to Boulder in the hopes of giving the University of Colorado the same treatment. Plenty of people are skeptical his success in the SWAC will translate to the PAC-12 program, but the Buffaloes really don’t have much to lose when you consider they posted a 1-11 record during a campaign where they fired head coach Karl Dorrell midway through the season.

Sanders came very hot out of the gate when he met with his new team thanks to an introductory speech where he advised current members of the roster to get ready to “jump into the portal” based on his strategy to help the Buffs right the ship by leveraging his Personal Brand in the hopes of getting some high-profile talent to transfer (now former Colorado QB Owen McCown wasted no time doing exactly that after he was informed he’d already lost the starting job to Deion’s son Shedeur).

That plan seems to have plenty of potential when you consider a source informed On3′s Josh Newburg more than 200 players expressed interest in joining Sanders at Colorado less than a day after he announced his arrival.

A source at Colorado tells me over 200 recruits and portal transfers have reached out in the last 12 hours.

Some of them are 4 and 5-star caliber players. Deion Sanders has a chance to make some noise before Signing Day.

However, according to CBS News, the head coach may have a bit of trouble realizing his vision thanks to a transfer policy the university is reportedly scrambling to address.

Under current NCAA rules, players must meet certain credit requirements in order to transfer to another program. As the outlet notes, many schools cater to people who enter the portal by offering “General Education” majors and other fairly broad degree paths that make the transition fairly seamless, but Colorado’s curriculum features a comparatively narrow number of options on that front.

At the start of October, Chancellor Phil Distefano said the school wasn’t actively exploring any drastic changes to the policy it’s adhered to since the transfer portal was first introduced in 2018. However, it didn’t take him very long to change that particular tune after Sanders was hired, as the university has reportedly already kicked off a review of the current process and plans to retool the system to offer student-athletes the “expedited assessment of transferability of academic credits.”

The Deion Effect strikes yet again.