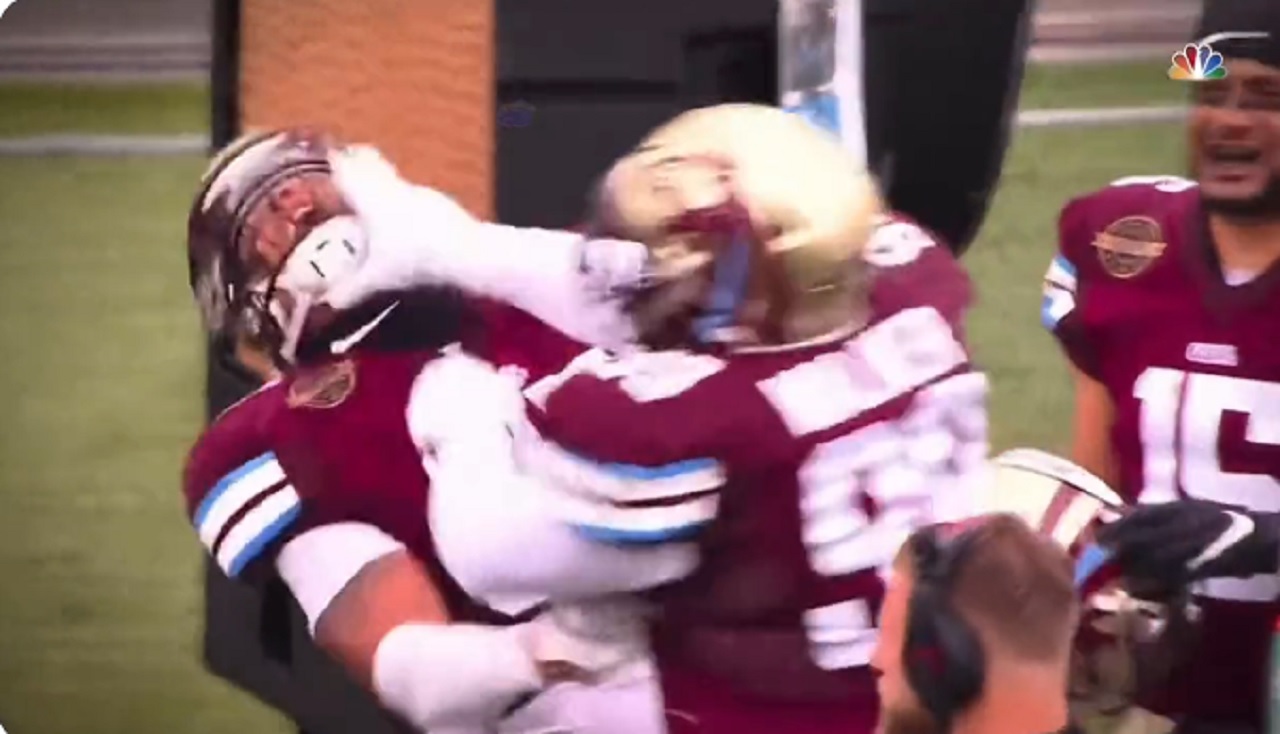 The USFL has brought several innovations for their restart season, making their games more interesting for the viewers at home.

Over the weekend, the USFL showed off their drone camera angles as one of the new innovations for this season.

Still not over our incredible drone angles 🤩🎥pic.twitter.com/hKrLwWxEck

The USFL also has most of the players on the field wearing mics so fans can listen into candid moments between players.

Thanks to the USFL putting mics on players, we were able to hear an altercation between two Michigan Panthers players on the sidelines on Sunday.

Michigan Panthers players getting into it on the sidelines… #USFL #NFLTwitter

LOL Jeff Fisher's team is already out of control and it's only Week 1. pic.twitter.com/WcelQ2ws7K

So far some of the best moments in the USFL have been the hot mic moments.

The USFL does have some fun moments 😅pic.twitter.com/01BMvgzDyz