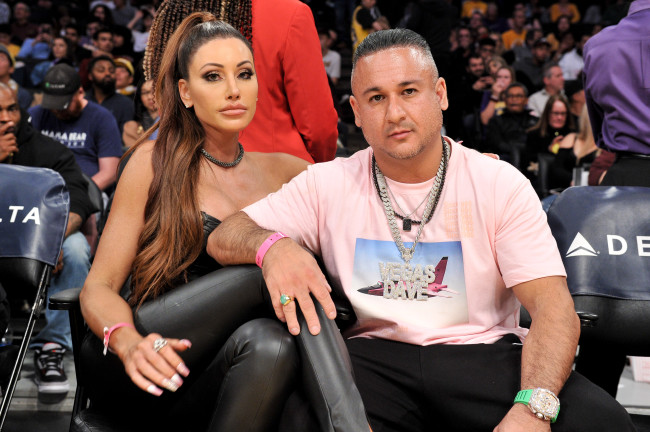 If you haven’t been following the world of high-end sports memorabilia and trading cards, things are absolutely bonkers right now. Like… Crazier than the secondary market for hot Nike releases like those Grateful Dead sneakers the other week and the stock market, fueled by lots of FOMO-ing and speculating from Robinhood-level retail investors.

In October 2016, an well-preserved Honus Wagner T206 sold for $3.12 million at auction, marking a record price for a trading card. The previous record for a baseball card was $2.8 million, which was paid for a different copy of the exact same Honus Wagner card in 2007.

As of today, that record was smashed. An immaculately-graded Mike Trout 2009 Bowman Chrome Draft Prospects Superfractor card was sold by Goldin Auctions for $3.84 million. The buyer is unknown, but with a premium added, the final purchase price totaled $3.936 million, according to Beckett.

This marks the highest price ever paid for a trading card.

So who flipped this rare Mike Trout card?

Dave Oancea, the ex beau of Holly Sanders – the notorious sports betting “consultant” known as Vegas Dave. According to a Reuters report when the card first hit auction, Vegas Dave originally purchased the card back in 2018 for $400,000 on eBay from a seller based in Taiwan. It sold for $900,000 back in May and the valuation kept rising before hitting auction again in early August.

He added: “Mike Trout’s the best modern-day baseball player that we’ve ever seen. We’ll probably never see another player like this again. And it’s also supply and demand. There’s one in the world and right now the baseball card market is booming.”

I’m still confused about what Vegas Dave’s total haul looks like on this flip, but it seems like he came out extremely well.

But I’m so sure about that “….which required no manual labor” brag. Don’t think that’s going to sit well with a lot of people, Vegas Dave.

4 million dollars. I just flipped a piece of cardboard for 3.6 million dollars in 24 months which required no manual labor. That’s more money than each of my critics will ever make working a 9-5 for 40 hours a week for 40 years for a boss they don’t like even like.Cheers haters💋 pic.twitter.com/R5VOTqJ1ld

This was followed by some solid trolling of is “haters” and doubters.

Will be curious to hear if the buyer is ever revealed or if it gets flipped again for another record price.

$3.9 million is an absurd amount of money for a card. The sports card market is starting to resemble the rare art market, where rare paintings and works are regularly sold for seven figures and beyond.

BREAKING: This Mike Trout Superfractor card has just been sold for $3.84 MILLION in the @GoldinAuctions sale, breaking the record of the Honus Wagner ($3.1M) for the highest price of a card ever sold.

Consignor @itsvegasdave paid a reported $400K for the card two years ago. pic.twitter.com/RtFkq5rb7s